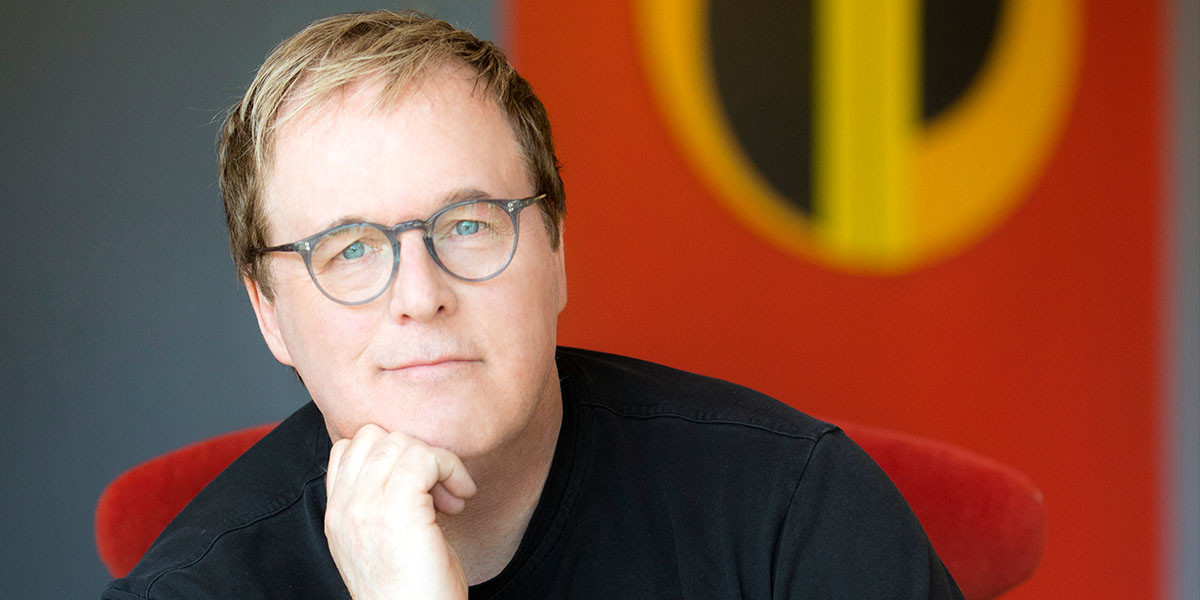 It isn’t really controversial to say that Hollywood has been in an era of remakes, sequels and adaptations of known and popular IPs from other media for quite awhile now. Sure, we still get original films often enough, most notably via the indie film and lower budget film crowds such as Robert Eggers’ The Witch, Ari Aster’s Hereditary, Jordan Peele’s Get Out and Alex Garland’s Ex_Machina. But for blockbusters, the days of original films or adaptations of less-known IPs have been gone for years.

In a recent Twitter exchange with fans, acclaimed director Brad Bird ended up weighing in on the box office performance of Doug Liman’s 2014 science-fiction blockbuster Edge of Tomorrow and why Hollywood studios are afraid to gamble on less-known quantities these days.

“GREAT movie, but the audience (who asks for originality in films) failed to show up for it. If it had been released as “LIVE, DIE, REPEAT” it might’ve been the hit it should’ve been. Sadly, it was called EDGE OF TOMORROW… a terrible & bland title for a really entertaining film.“

“To be clear, EDGE OF TOMORROW was a hit, but given production and advertising costs, it didn’t show the kind of profit that would encourage other studios to start gambling on originals again. But they ARE planning a sequel…“

While I’m not sure I fully agree with Bird about the title being a big factor, he isn’t wrong that the film may not have landed quite as successfully as the studio wanted it to. Obviously it didn’t do poorly, given its following of fans and the fact that the studio is working on a sequel, but I remember seeing advertisements for Edge of Tomorrow all over the place back in Summer 2014 and it didn’t really stand out among the crowd, at least in regards to public discussion. I actually forgot that it came out that year, as the summer blockbuster of 2014 I remember being most impressed by was Matt Reeves’ Dawn of the Planet of the Apes.

Next post SUSPIRIA: New Scene Released And An Interview With Director Luca Guadagnino