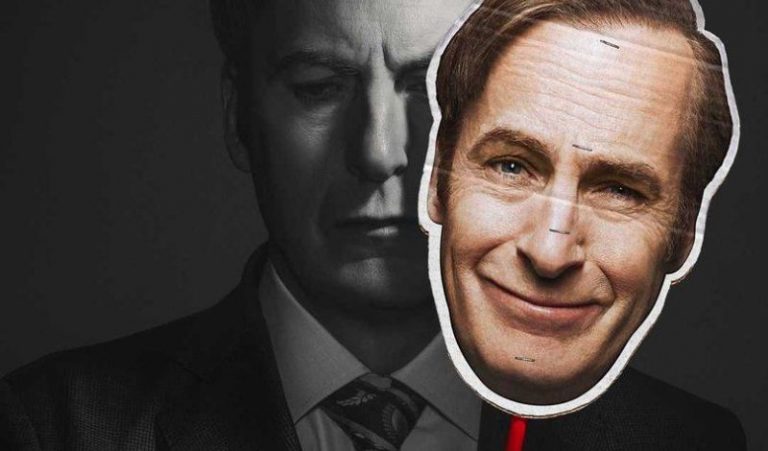 Better Call Saul is the best show on TV. Did you know that? You should be watching it. Anyway, the Breaking Bad spinoff is now in its 4th season, and relationships between characters are getting more complicated. There will be spoilers for Better Call Saul if you are not caught up.

Gus Fring (Giancarlo Esposito) and Nacho Varga (Michael Mando) are now intertwined. On the surface, it would seem that Fring would be happy that Nacho tried to kill Hector Salamanca. But there are always more layers to things in this world, and Esposito explains the nuances to CinemaBlend:

“You’d think he would. Nacho would be a prime candidate for Gus to take under his wing. But Gus realizes the intentions of Nacho are not in line with is. He certainly is trying to protect his father. He certainly is very afraid of Hector Salamanca, and wants to be able to protect his family, but I don’t think that Gus would ever feel that Nacho could work for him. Because Nacho doesn’t have the discipline that Gus would require of him. But we are in a position now where Gus can own him because of his actions. You know, Gus doesn’t miss anything. He has eyes and ears everywhere, and Nacho takes that for granted, and that is an unfortunate slip, and a flaw in his personality.”

As the show moves closer and closer to Breaking Bad, we are going to find character journeys end in a familiar place. The journey getting there is what is fun. While we have seen Gus Fring get dirty on Breaking Bad, we hadn’t really seen him do that on Better Call Saul. But he killed Arturo in front of Nacho to prove a point. Esposito elaborates:

“He recognizes that Nacho and Arturo had their own plan, and certainly he had to nip that plan in the bud. So I think it was really appropriate for him to bag Arturo in front of Nacho. He does need someone to enforce for him, and someone to be forced to be loyal at this period of time in the operation. There’s also a lot of information that Gus can get from Nacho as we play out the season, because he’s been one of the closest people to Hector Salamanca, and knows how the operation works. So he really paints Nacho into a corner, not only to be able to control him and break him, but also to have as much information as he can about what Hector and the Salamanca family’s plans may have been. Because look, Gus can do it better. He recognizes the way the operation has been working has not been completely as fruitful as it could be. And Gus knows he could have it be bulletproof, no pun intended.”

The relationship between Nacho and Fring will continue to be a highlight of the season. The pay off will be worth it too, as is everything with this show.

Better Call Saul airs Mondays at 9PM over on AMC.

Next post RUMOR: SWAMP THING Pilot To Be Directed By Len Wiseman (And Story Details Emerge!)