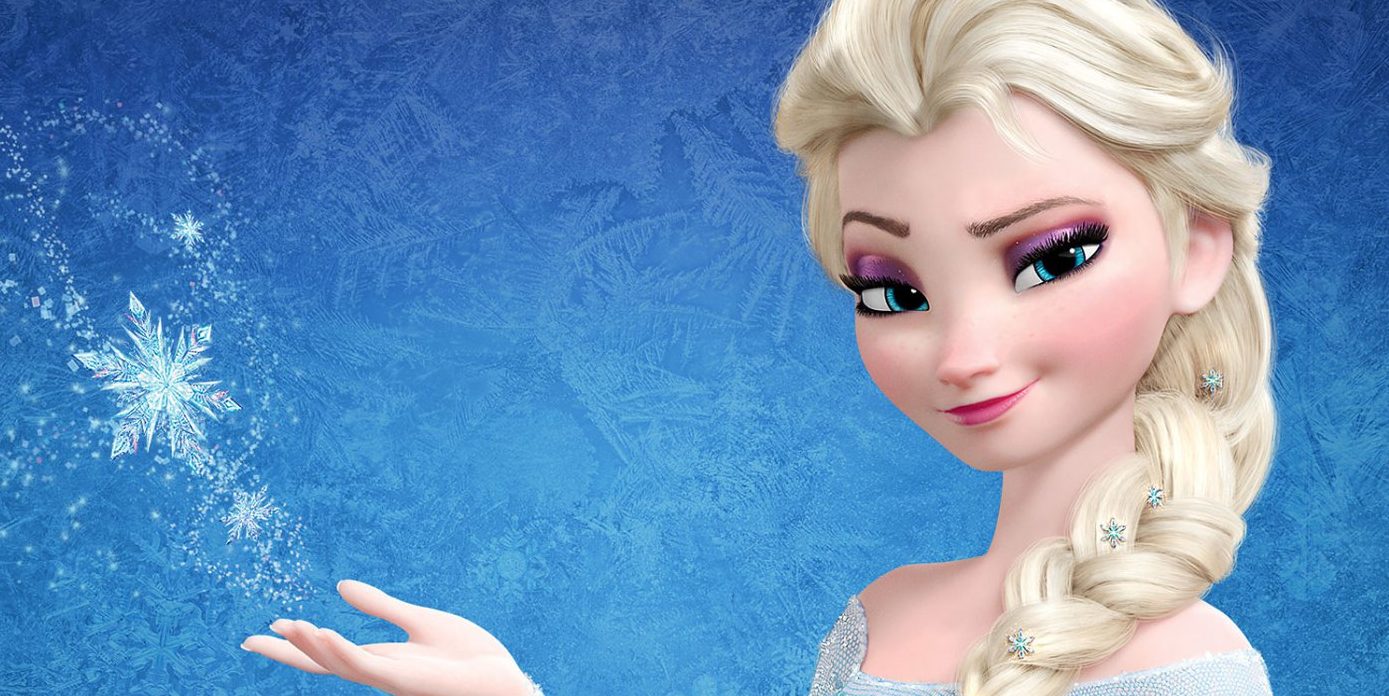 “I love everything people are saying [and] people are thinking about with our film ― that it’s creating dialogue, that Elsa is this wonderful character that speaks to so many people. It means the world to us that we’re part of these conversations.

“Where we’re going with it, we have tons of conversations about it, and we’re really conscientious about these things. For me…Elsa’s every day telling me where she needs to go, and she’ll continue to tell us. I always write from character-out, and where Elsa is and what Elsa’s doing in her life, she’s telling me every day. We’ll see where we go.”

That was Frozen writer and co-director Jennifer Lee, back in February, discussing the murmurs that Elsa would become the first gay Disney Princess– following endless speculation that the movie implied that she was, indeed, a lesbian.

I revealed on last Friday’s 69th Edition of The Fanboy Podcast that I’d heard from a couple of very reliable sources that the team behind Frozen 2 are going to pull the trigger by establishing that Elsa is gay in the sequel to the 2013 smash hit, which is currently turning heads on Broadway with a successful stage adaptation. This came after Skyler Schuler of The DisInsider dropped some choice hints.

The exact details remain scarce, and could even evolve a bit now that they’ve added new writer Allison Schroeder to the mix, but there’s talk that they’ll introduce a love interest for Elsa. While I can’t say with certainty who’s playing her, I find it more than a little coincidental that Westworld‘s Evan Rachel Wood has joined the cast. The actress made a splash in the LGBTQ community a couple of years back by coming out as bisexual.

It’s unclear why Schroeder was brought in, but she has a relationship with Disney already thanks to her recent work on Christopher Robin. Prior to that, she co-wrote the screenplay to the historical drama Hidden Figures– a film lauded for its empowerment of women and minorities. Could she have been brought on to help make this bold choice even clearer, or was she perhaps brought in to soften its edges and make it more subtle? At this point, no one knows.

Disney recently dabbled with a gay character in its live-action Beauty and The Beast, by implying that Josh Gad’s Le Fou was in love with Luke Evans’ Gaston. But that was played very gently. The director of that film, Bill Condon, said at the time that, “In a very Disney way, we are including everybody. I think this is for everybody, and on the screen we’ll see everybody. And that was important to me.” And while he was subtle about presenting it “in a very Disney way,” there was still plenty of backlash, and even a boycott.

The negative uproar didn’t seem to mean much to Beauty and The Beast, as the Disney film was a global smash anyway. The earned rave reviews, and an astounding $1,263,521,126 worldwide at the box office.

It should be interesting to see how Disney and the creative team behind the sequel play things with Frozen 2. Will her sexuality be part of the story, complete with a female love interest? Will it be merely hinted at? We’ll see once Schroeder is finished with her polishing of the script.

Also of note about the current script is that it seems to flashback quite a bit. The current cast of characters in the script includes younger versions of sisters Elsa and Anna, but also- and most notably- their mother, the Queen of Arendelle, who died alongside the King early on in the first movie! That role is another possibility for Evan Rachel Wood, since she’s listed as being between 30 and 40 years of age, and Wood is currently 30.

What do you make of all this? Be sure to let us know in the comments below!

Previous post The New Trailer For Drew Goddard’s BAD TIMES AT THE EL ROYALE Is HERE!