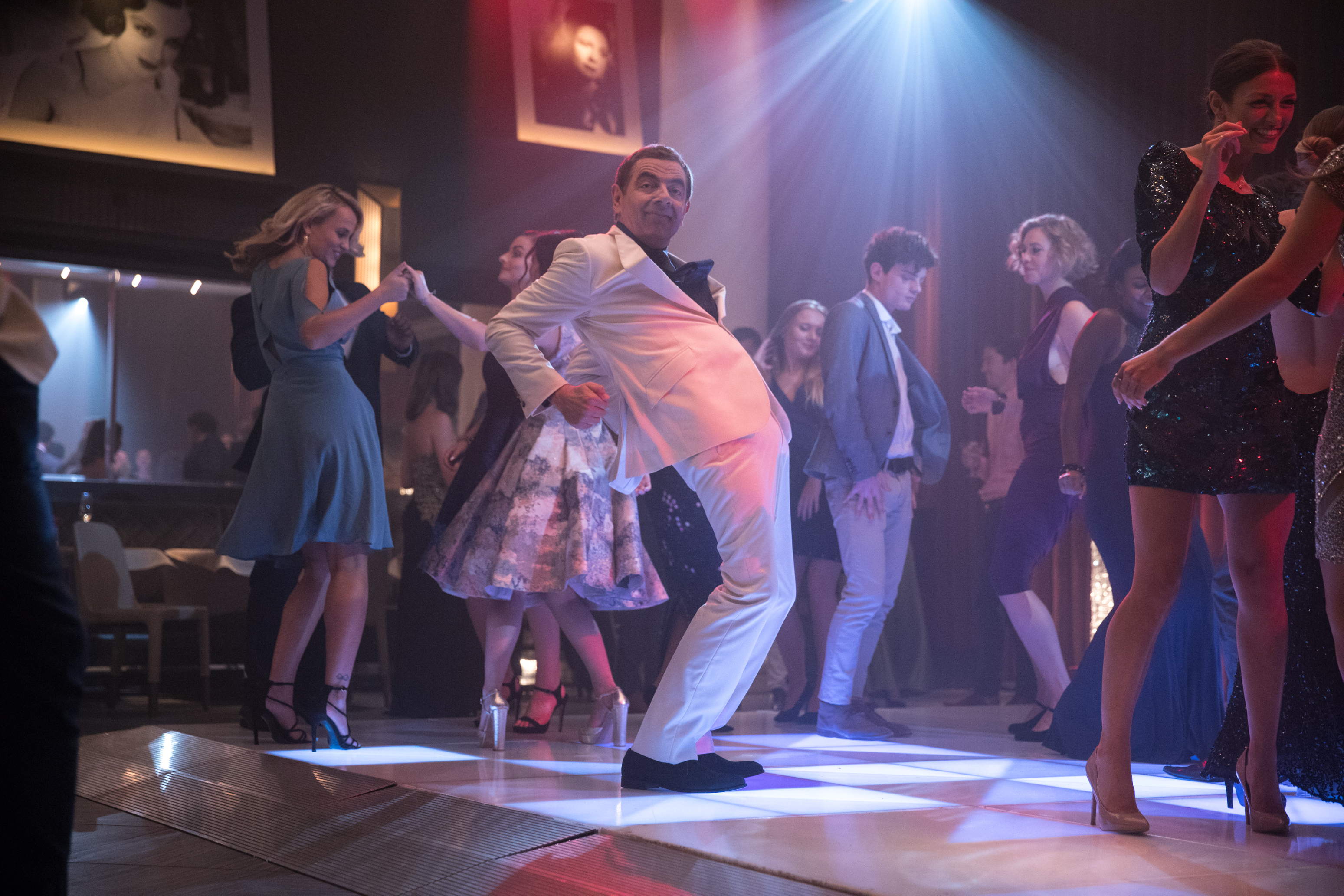 Rowan Atkinson is back for a third go-around as the bumbling spy Johnny English in the upcoming Johnny English Strikes Again. The series began back in 2003, then returned eight years later with Johnny English Reborn, and now they’re dusting the character off again seven years later for another comedic caper.

JOHNNY ENGLISH STRIKES AGAIN is the third installment of the Johnny English comedy series, with Rowan Atkinson returning as the much loved accidental secret agent. The new adventure begins when a cyber-attack reveals the identity of all active undercover agents in Britain, leaving Johnny English as the Secret Service’s last hope. Called out of retirement, English dives head first into action with the mission to find the mastermind hacker. As a man with few skills and analogue methods, Johnny English must overcome the challenges of modern technology to make this mission a success.

Aside from Atkinson, the cast for the film also features Ben Miller, Olga Kurylenko, Emma Thompson, and Jake Lacy. The film is directed by David Kerr, and brings back William Davies- who wrote both of the series previous entries, Johnny English and Johnny English Reborn.

Next post Dwayne Johnson’s BIG TROUBLE IN LITTLE CHINA Is A Sequel, Not A Remake