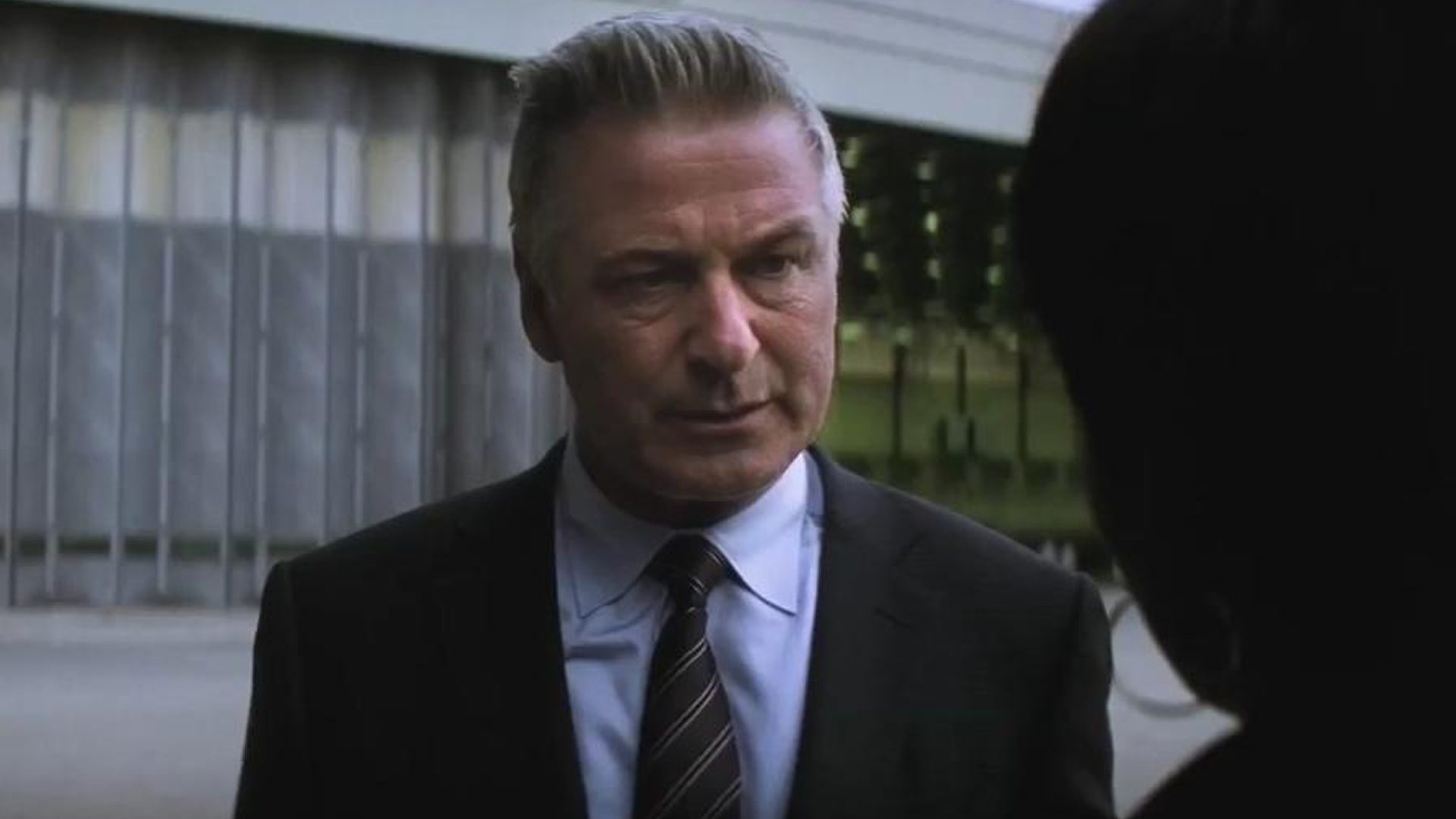 With production of Todd Phillips’ Joker set to begin in less than two weeks, a presumably important character in the film has just been cast. Hot off the success of Mission: Impossible – Fallout, Deadline reports that Alex Baldwin is now set to play Thomas Wayne in the film. However apparently there’s a twist!

According to THR, Baldwin’s portrayal of the Dark Knight’s father may wind up bearing a resemblance to one of the most controversial people on the planet today. The site says that because Joker will be “a movie project that will veer off-center from the traditional Batman canon, sources say the script paints Thomas Wayne as a cheesy and tanned businessman who is more in the mold of a 1980s Donald Trump.”

Coincidentally, this description of Thomas Wayne eerily lines up with a character description that came out back in late July– though most at the time were speculating the described character was either Rupert Thorne or Carmine Falcone. In hindsight, the “deeply tanned New York businessman” description should have been a clear sign that the film was drawing influence from You-Know-Who.

Obviously this rumored characterization of Thomas Wayne would be significantly different from how the late father of Batman is typically portrayed (a kind-hearted physician and philanthropist), so there’s no doubt in my mind that there will be some backlash to the Trumpian spin of Dr. Wayne from fans. However it’s worth remembering at least two points.

First off, Joker is obviously an origin story for the Clown Prince of Crime, a character well-associated with his insanity. It wouldn’t be a stretch to imagine the film might pull a fake out on Thomas Wayne by having this unusual portrayal of the character stem from Joaquin Phoenix’s Joker’s personal point-of-view warping reality as he descends into madness.

Moreover, the film also isn’t part of the DCU and instead will be Warner Bros’ first foray into a potential “Elseworlds” line of DC live action films. If Thomas Wayne truly is a Trump-inspired character in the final film, it won’t be a take that impacts Matt Reeves’ upcoming Batman films or future comic books.

Previous post RUMOR: Oscar Isaac Has Met With WB About THE BATMAN, Who Could He Play?