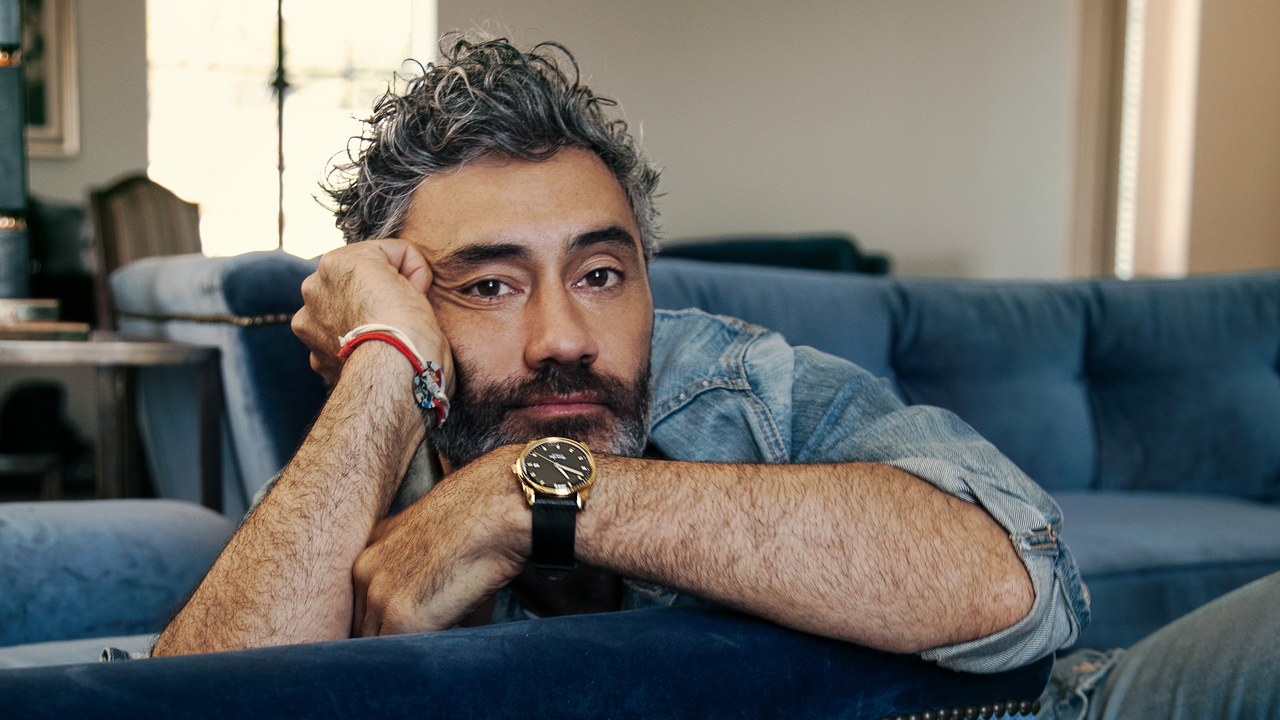 Aside from Edgar Wright, I can’t think of another contemporary filmmaker in Hollywood who does comedy as well as Taika Waititi. While most obviously know him these days for last year’s enormously successful Thor: Ragnarok, Waititi has made several other brilliant films over the past decade. Personally speaking, I adore his horror-mockumentary film What We Do In The Shadows.

Regardless, his name is most notably associated with Thor: Ragnarok now and a number of fans have been itching to see the filmmaker return to the MCU. So needless to say, it isn’t surprising that THR is reporting that Waititi has recently met with Marvel Studios to discuss an upcoming film. There’s just one thing: No one knows for sure what movie that is yet.

Under normal circumstances, the easy guess would be that Waititi was meeting about possibly directing another Thor film or perhaps The Eternals. After all, Waititi and actor Chris Hemsworth have only just managed to crack the code on the God of Lightning on film and it feels like there would be room for at least one or two more films about him. And considering how the MCU will certainly continue to explore its cosmic side past what we’ve seen to date in Ragnarok and the Guardians of the Galaxy films, Waititi’s familiarity with the material and decision to lean heavily into the art style Jack Kirby introduced for the source material comics make him a logical pick for The Eternals too.

However, obviously, these aren’t normal circumstances. In light of James Gunn’s controversial firing from Guardians of the Galaxy, Vol. 3 and Disney’s recent decision to keep him off the film, Marvel Studios need to find a replacement director for the film sooner rather than later. Plus, ever since Gunn was fired, Waititi has been the fan-favorite suggestion for stepping in due to his own comedic tendencies.

Personally I’m fine with any of those three options. I’m itching to see The Eternals hit the big screen sooner rather than later, but supposedly Marvel was planning on setting up a lot of future material for the Cosmic Marvel films in the third Guardians film. I’m just spitballing here, but perhaps Waititi and Marvel discussed the idea of having him step in for Guardians first and then transition over to making The Eternals afterward, much like the Russo Bros made their Captain America films and then transitioned over to Avengers: Infinity War?

Next post Disney’s Streaming Service Will Be Called DISNEY PLAY