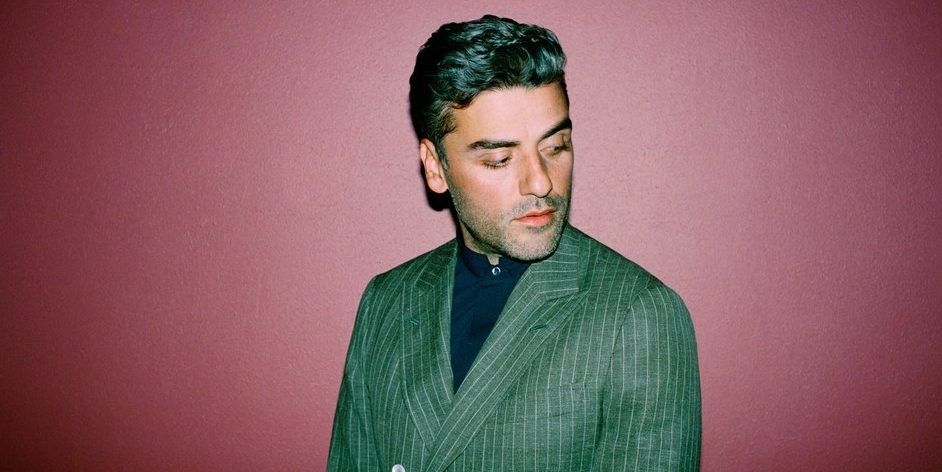 With Matt Reeves preparing to turn in his script for The Batman soon, and with the film reportedly beginning production in the earlier part of next year, the casting process isn’t far off. As such, we know Reeves has taken meetings with actors for certain key roles- not the least of which is the new, younger Batman.

I’ve shared that he met with Jake Gyllenhaal and Jack Huston last year about the title role last year, but that was before he decided to go younger with his Bruce Wayne/Batman. That effectively ruled those fine actors out, as they’re both 35+ and I’m told the new Bats will be 25 to 30 years of age.

Now the internet is aflutter about another actor who’s taken a meeting for a role in The Batman, and that’s Oscar Isaac. The rumor comes from our pals over at Geeks Worldwide, and they add that- according to sources- Isaac is very interested in appearing in the film.

Of course, the next phase in all of this is the guessing game: Who is he being eyed to play?

While some would love to see the Guatemalan-Cuban actor play the new Dark Knight- a younger version of the Caped Crusader we met in Batman v Superman: Dawn of Justice– the mere fact that he’s 39 (and would be 40 when the movie would start filming) immediately rules out that possibility.

But who else could he be in the running to play? I have one educated guess, and then a couple of purely speculative ones.

My educated guess is Harvey Dent. As I’ve reported before, Dent’s in the script. And not as Two-Face. Since they’re rewinding the timeline a good 15-20 years, he’s still just good ol’ reliable District Attorney Dent. To play such a role, you need an actor with some serious range, and Isaac is nothing if not versatile. And, as an actor, I’m sure he’d relish the opportunity to explore the inherent duality of a man torn between good and evil- two sides of the same coin.

Beyond that, because of his age and build, my fanboy brain goes to places like The Riddler or Hush. I think he’d do great work as the former, but considering I don’t know if either character is even in the film this is all purely speculative.

One other character that I’ve heard is in the film is Oswald Cobblepott, aka Penguin. But I, personally, have a hard time picturing them going that route with Isaac. As I’ve reported before, Penguin plays a small role in the film and is not the main villain. Word on the street is that Reeves and the studio would like an A-lister for the main villain, and while Isaac- on a blockbuster winning streak thanks to his work in the Star Wars franchise- counts as that, Penguin is not the main villain so I don’t think he’s circling Cobblepott.

Regardless who he ends up playing, with names like Gyllenhaal, Huston, and Isaac, it’s pretty clear that Reeves is looking for serious actors for his The Batman cast.

These next few months should be pretty exciting for Batman fans, as more details flood the net about his next cinematic outing.

Who do you think Isaac is interested in playing? Who would you like to see him play? Sound off in the comments below!