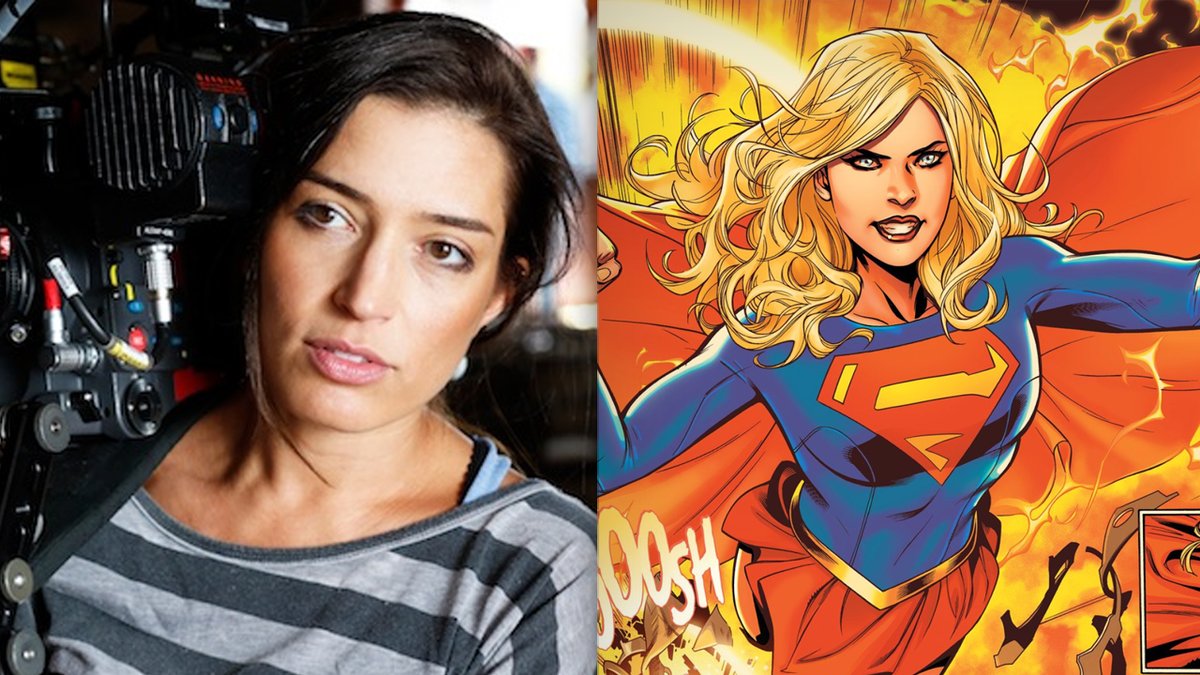 At the start of the month, news broke out that Warner Bros is developing a Supergirl movie for the DCU. Since then, our very own MFR contributed on the matter to add context on how the upcoming Supergirl movie currently factors into the ongoing contract situation with Henry Cavill and the site also put out a list of actors we’d all love to see as possible candidates to star as the Girl of Steel. And while we never put out a list of directors we’d be interested in seeing helm Supergirl, there was one director I personally was hoping to see for either it or Batgirl: Reed Morano.

Thankfully it appears I’m not the only one who thinks Morano would be an excellent choice for the gig. Our friends over at The GWW recently reported that the Meadowland director is at the top of Warner Bros’ wish list for Supergirl. They added, “No official offer has been made and we haven’t heard if a meeting has taken place.”

What I personally like most about Morano is that she’s a rather versatile filmmaker, in part due to her experience both as a director and as a cinematographer. She’s worked on documentaries, narrative films and shows. Obviously most people know her these days for her critically acclaimed directing in the first three episodes of The Handmaid’s Tale, but look at her work elsewhere and you see impressive craftsmanship abound.

And I think that’s a big part of what this Supergirl movie should have: Versatility. Supposedly the film will focus on Kara Zor-El as a teenager, so it’s likely the film will have to balance multiple genres at once. Obviously the science fiction and superhero angles are at play, given Kara’s alien origins and Kryptonian powers, but it’s also just as likely that audiences will see some sort of coming-of-age story at play.

I’ve been hoping that the film winds up drawing influence from Kara’s most recent origin retelling, Mariko Tamaki’s Supergirl: Being Super. While I think a number of DCU and Superman fans will disagree with my wish there, given that the Man of Steel only shows up at the very end for a one page cameo, I think Being Super is the origin story that best sells Kara as a character on her own terms. It balances those genres described above perfectly- and there’s a moment early on into the story involving one of Kara’s closest friends that I think could wind up being gold if adapted into the film.

Granted, as The GWW mentioned- Morano seemingly hasn’t met with Warner Bros yet and no offer has been made yet either. She’s just the director they have at the top of their list. However I really hope it happens, as I think Morano would have a lot to offer to Supergirl.

What do you think though? Is there another filmmaker you’d rather see tackle Supergirl? Be sure to comment below!

Next post TRUE DETECTIVE: HBO Releases A Trailer For Season 3