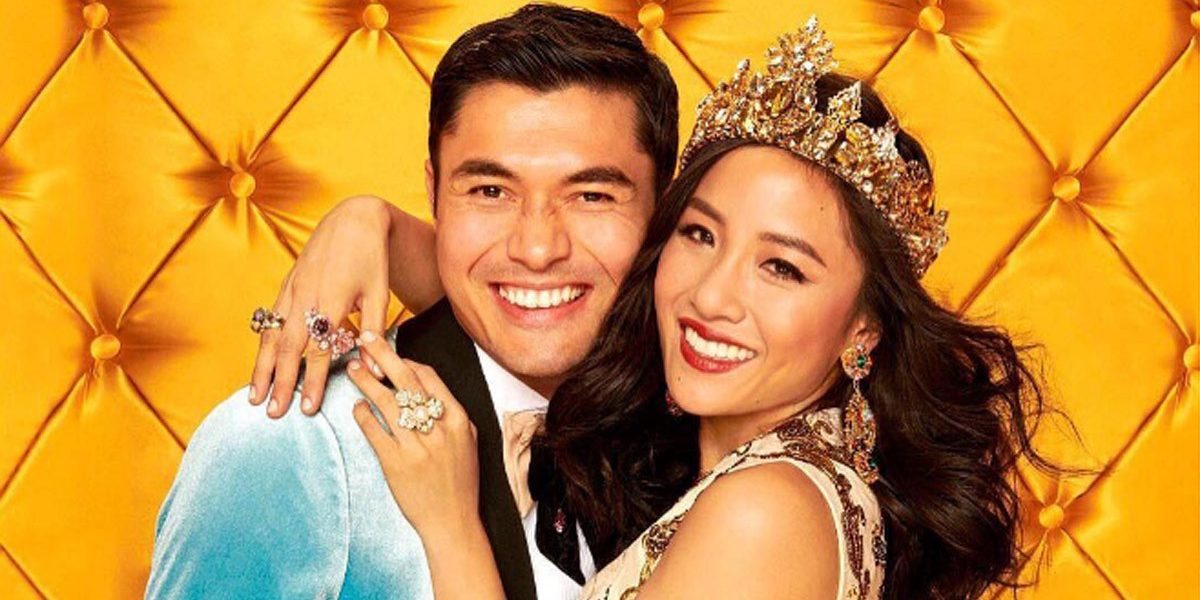 Hey, fellow Revengers! This is the first of a weekly box office wrap up I’ll be doing for the site. Let’s dive in…

As was expected, Crazy Rich Asians maintained the top spot at the box office. The surprising thing is that it saw an incredibly low drop from last week. In its first weekend Crazy Rich Asians opened to $26.5 million. In its second weekend it earned $25 million, that’s a drop of just under 6%! That is… crazy!  It’s common for films to drop more than 40% from their opening weekends, so, with a hold this good, it’s apparent that audiences are loving this film. Box Office Guru is saying it could reach as much as $150 million domestically, which would put it into the top ten films of 2018.

Coming in at second place was Jason Statham’s The Meg with $13 million bringing the domestic cume to $105 million making it Statham’s highest grossing solo starring flick.

Melissa McCarthy’s latest effort, The Happytime Murders pretty much tanked at number three with an opening weekend of $10 million. This would be the lowest opening for a comedy starring McCarthy. So, I ask you, are people sick of her or did audiences just not find Happytime and its R-rated muppets an appealing concept? Personally, I think its a bit of both. Also, with a Rotten Tomatoes score of 22%, it didn’t exactly get the critical backing a film like this needs to gain traction with moviegoers.

The latest edition of “How can we try to kill Tom Cruise”, Mission: Impossible – Fallout, came in at number four with $8 million, upping its domestic total to $193.3 million. It should also be noted that Fallout‘s international cume is at $344.8 million, and it hasn’t even opened in China yet; so, expect that total to jump up quite a bit.

Taking the fifth spot this week is Disney’s Christopher Robin with $6.3 million and a domestic total of $77.6 million.

Nothing especially noteworthy is hitting theatres next week, so let’s see if Crazy Rich Asians can pull a three-peat.

Here’s the full top ten. Please note, worldwide numbers include the domestic takes, so if you need to know what the international numbers are you’ll have to break out the calculator.