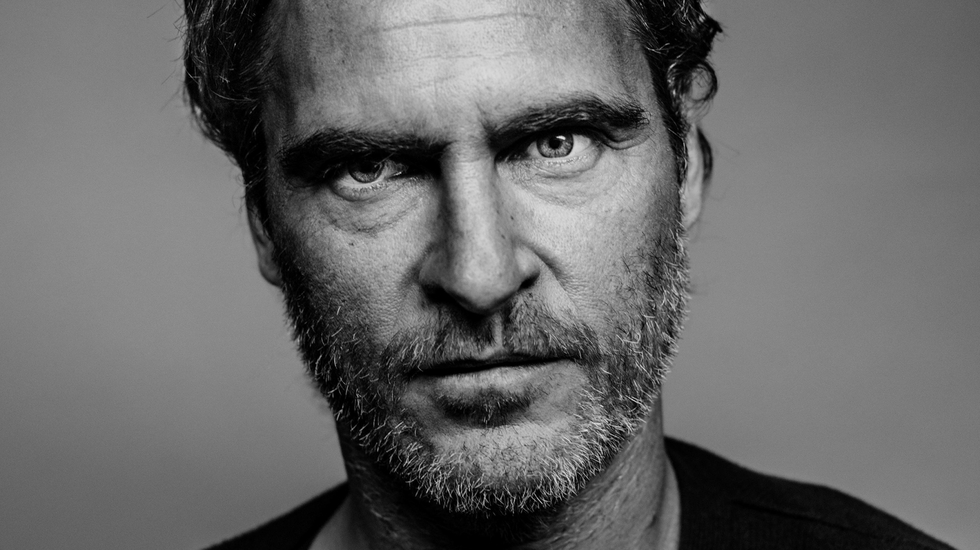 It takes a certain amount of fearlessness to play The Joker, wouldn’t you say? To play a demented, murderous clown; To be able to be frightening, clever, unpredictable, and enigmatic as a criminal in full makeup; To step into shoes filled so amazingly by the likes of Cesar Romero, Jack Nicholson, and Heath Ledger. You can’t be faint of heart, and it certainly sounds like Joaquin Phoenix has that fearlessness in spades.

The actor is getting set to inhabit an all-new version of the Clown Prince of Crime in the upcoming standalone film, Joker, directed by The Hangover‘s Todd Phillips. While audiences are still trying to wrap their heads around what they thought of the Joker shown in 2016’s Suicide Squad, the one played by Jared Leto, Phoenix has been tasked with giving us a completely different take on the iconic Batman rogue.

With a character this well known, and with the legacy of the other actors who’ve donned the purples, greens, and whites associated with him, you’d think it could be a little nerve-wracking. But according to Phoenix, there’s no pressure at all. Why? Because he doesn’t care what anyone else thinks.

While out doing press for The Sisters Brothers (which has an awesome trailer you can see HERE), Phoenix said he was already preparing for his take on The Joker. “It is ideal to be able to focus on one thing and not do press while you’re prepping for something else, which is not working out,” he said, expressing some concern about the overlap between promoting his new film and preparing for his next. As for whether or not he was filling the glare of people’s expectations, he said, “I could care less. I don’t really think that much about what people think. Who cares, who cares? My approach to every movie is the same. What I’m interested in is the filmmaker and the idea of the character.”

For anyone who’s seen his bold work in films like I’m Still Here, it should come as no surprise that the actor is this non-plussed by anyone else’s opinions. He truly knows how to get into the zone and block everything else out so that he can fully commit to a performance.

That should make for a truly special version of The Joker, what say you?

Joker is set to start filming in New York next month.