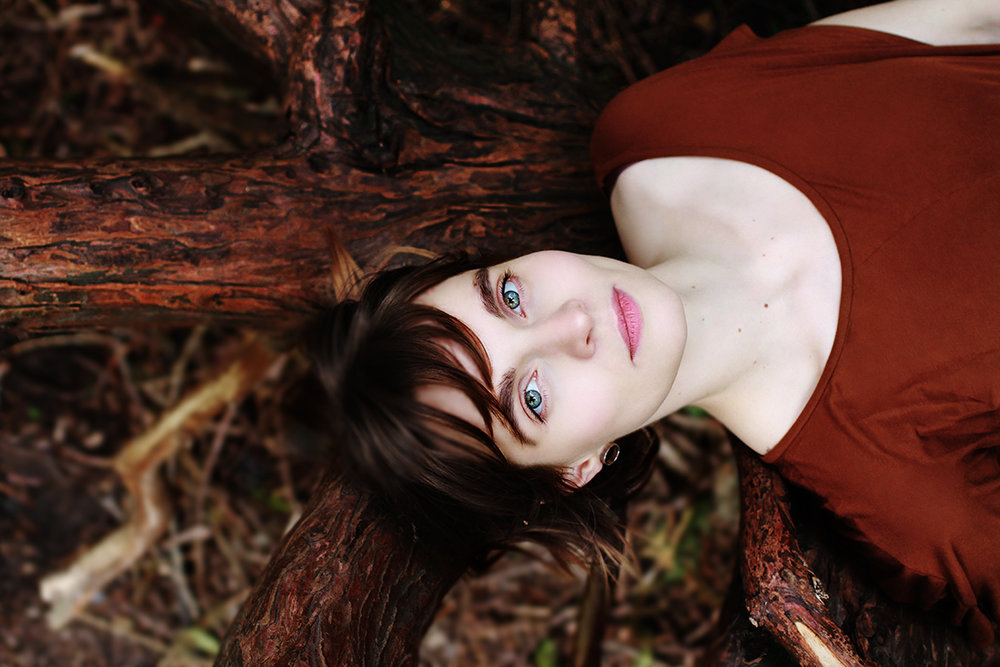 As Todd Phillips, his cast and crew get ready to begin production on Joker in the next several weeks, an important part of the team may have just joined the film’s ranks. FilmMusicReporter says that Sicario: Day of the Soldado composer Hildur Gudnadottir has been selected to score the Clown Prince of Crime’s origin story film.

While her name obviously isn’t as prominent as say Hans Zimmer- who opted to return to the DCU to score Patty Jenkins’ Wonder Woman 1984 earlier this week, I’m rather excited by Gudnadottir landing this gig for a couple of reasons. First, while it’s wonderful that Zimmer has decided to return to the superhero genre, he isn’t (and shouldn’t be) the end-all-be-all composer for it either. We won’t have Zimmer forever and while Warner Bros is doing a wonderful job enlisting Zimmer’s students to score other DC films like Aquaman and Shazam!, it’s always nice to hear new musical voices enter the scene too.

Secondly, Gudnadottir has ties to another gifted composer we recently lost: Johann Johannsson (Prisoners, Sicario, Arrival). To me, the late Johannsson seemed like the true heir apparent to Zimmer as the next “big name” in the Hollywood scene. Gudnadottir collaborated multiple times over the years with Johannsson, most notably co-scoring Garth Davis’ Mary Magdalene with him.

Moreover Gudnadottir did a magnificent job in continuing to evolve the musical style Johannsson introduced in Sicario with her score for Day of the Soldado several months ago. It’s a haunting, dread-instilling score befitting the dark and violent nature of the film it goes hand-in-hand with. She’s nothing short of an excellent choice to create the musical soundscapes that audiences will hear next year for Joker. Heck, if Matt Reeves somehow doesn’t go with his usual composer Michael Giacchino (I’d be flabbergasted if that happens though), Gudnadottir would probably be my first pick for scoring The Batman.

Now let’s hope Cathy Yan ends up picking Colin Stetson to score Birds of Prey or something. If his Hereditary score is anything to go by, that would make for a positively wild soundtrack.

Be sure to leave your thoughts on Hildur Gudnadottir scoring Joker below in the comments section!