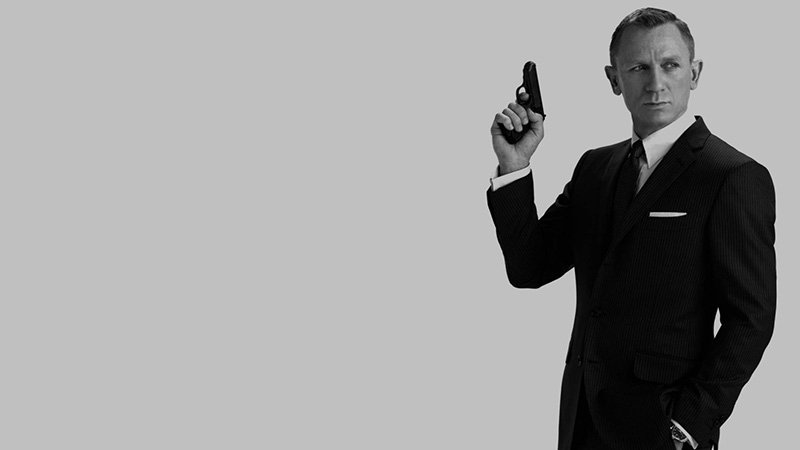 James Bond fans were disappointed earlier this week when it was announced that director Danny Boyle had left Bond 25 due to “creative differences.” As it’s well known at this point that the next film will be Daniel Craig’s final outing in the tux, it makes sense that the studio is trying to select a new director for the film sooner rather than later. What’s surprising though is that there has yet to be any change in the film’s release date. Or at least, not yet.

Deadline reports that “it is possible that if a replacement director is named within the next 60 days, Daniel Craig’s last outing as 007 can keep its date” and add that “the decision rests with producers Barbara Broccoli and Michael G Wilson, and they are keeping things close to the vest.”

As for the possible directors currently in the running to replace Boyle, the site added the following:

“Nobody is talking, but I’ve heard an approach was made to Jean-Marc Vallee, who followed Dallas Buyers Club with the limited series Big Little Lies and Sharp Objects. I’ve heard his participation is unlikely due to scheduling. Another name I’m hearing as a real possibility is Baby Driver‘s Edgar Wright, who has said he would love to do a James Bond. The other two helmers who were on a short list are Hell or High Water‘s David Mackenzie and Yann Demange, the ’71 director who helmed White Boy Rick. So there are good filmmakers who are available and if any of them accept, chances are Bond 25 would keep its date, I’m told.“

Personally I suspect that Broccoli and Wilson will opt to go with either David Mackenzie or Yann Demange. As Deadline stated, Jean-Marc Vallee is unlikely due to scheduling. As for Edgar Wright, I think he’d make an incredible and unique Bond film but my guess is that would wind up with a repeat of Wright’s experiences on Ant-Man a few years back and what may have led to Boyle’s departure from Bond 25 in the first place. I would love to be proven wrong though, as Wright is easily my favorite name on the list.

But what about you? Do you hope the film gets pushed back a bit so the team can hammer down what they want Bond 25 to be and pick the right director to replace Boyle? Whatever your thoughts, be sure to leave them below in the comments section!