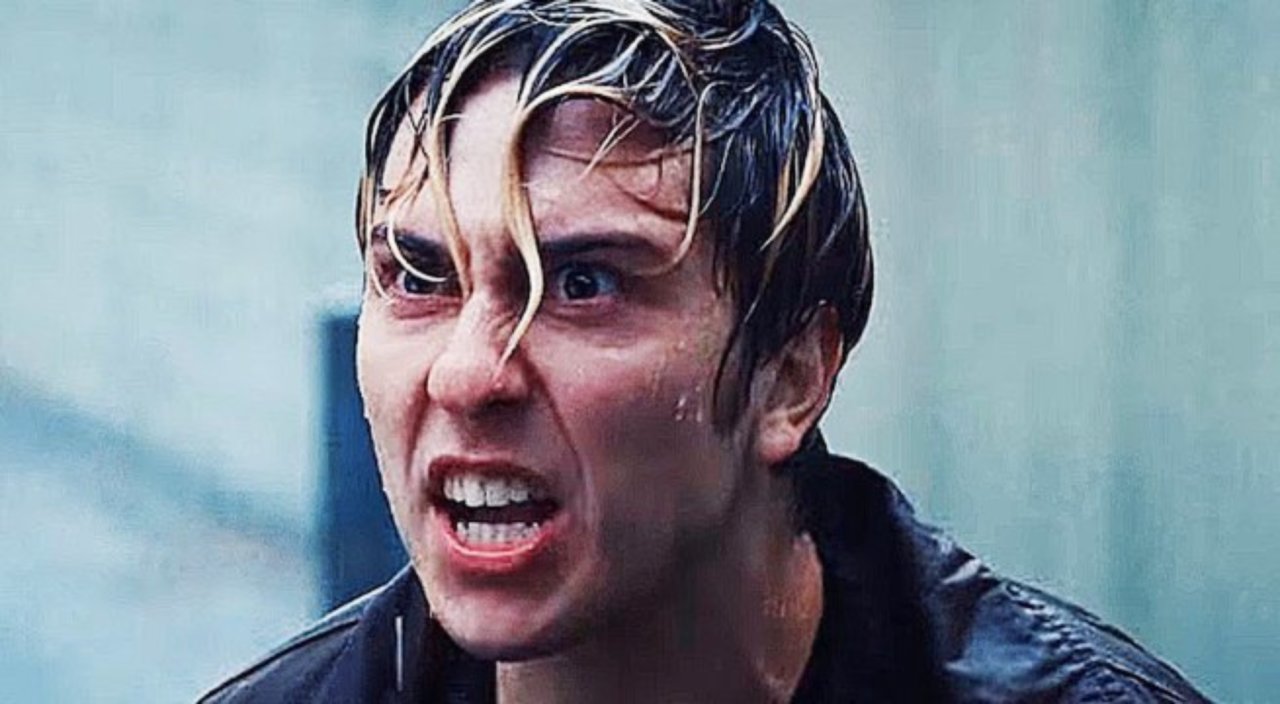 In an age where many of the most game-changing and critically acclaimed modern blockbusters are superhero films, it’s more than a little disappointing that studios have yet to really figure out how to properly adapt other big IPs such as video games or anime to live action. Sure, there have been some successful animated shows based on video games like Castlevania or the early 90’s Sonic the Hedgehog (also known as Sonic SatAM) and Japan has managed to adapt certain manga and anime to live action relatively well. Yet the big studios continue to struggle with both wells.

So what is the next big anime adaption we can expect from Hollywood? According to a report from THR, Netflix is currently working on a sequel to last year’s adaption of Death Note. While the Adam Wingard-helmed film was met with a mixed reception, apparently it was streamed often enough by viewers for Netflix to decide to make a sequel. While no director has been named yet for the project, THR did mention that the sequel will be penned by Greg Russo.

Personally I’m not quite sure what to think. I’ve yet to sit down and watch the first film for myself, but I trust that a lot of the criticisms towards the film are valid. However Willem Dafoe as Ryuk is one of the more brilliant casting choices I’ve seen over the years and I’ve heard that L’s actor (Lakeith Stanfield) also did a great job. There’s talent in that cast. Plus, while deviating from the source material often bothers fans, there’s always the hypothetical chance that Netflix and its creative team can provide a genuinely good interpretation of the material too.

Of course, that feat would require whoever winds up working on the sequel to really bring their A-game and not half-ass it. While some may still scoff at the origin source, Death Note has its fans for good reason. At its core, Death Note is a neo-noir/horror story with several iconic characters and the concept of ‘Man Playing God.’ In the right hands, that’s a goldmine for quality storytelling. Just like Christopher Nolan was able to look at the mythos of Batman and come up with something critically acclaimed and recognized as an artistic blockbuster in The Dark Knight, other filmmakers and screenwriters in Hollywood can do the same with IPs from anime and video games.

Next post Superman And Lois Lane Will Be In This Year’s ARROWVERSE Crossover!