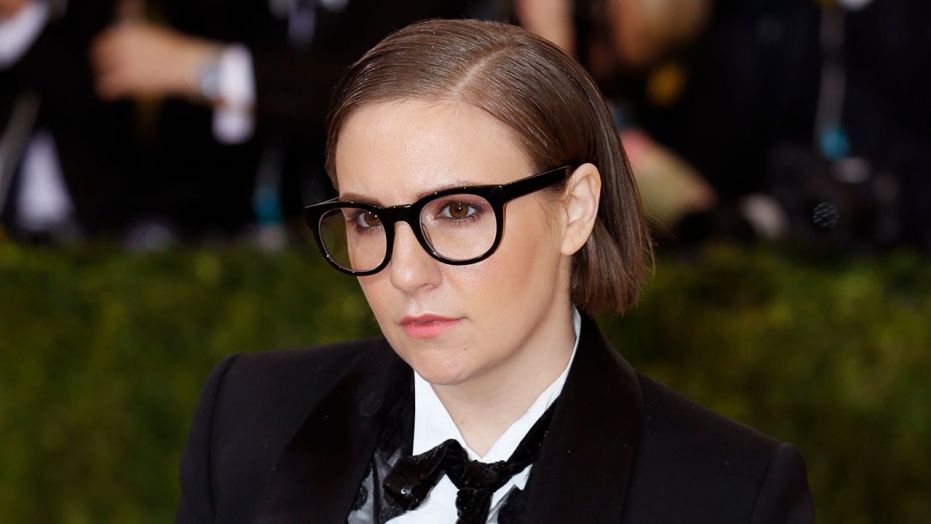 Okay, I have to ask. Just how many more actors does Quentin Tarantino plan on casting for his upcoming film, Once Upon A Time In Hollywood?

While the latest Tarantino film has yet to reach the cast size of something like say Avengers: Infinity War, it’s still quite a massive and star-studded cast across the board, including the likes of Brad Pitt, Leonardo DiCaprio, Margot Robbie, Burt Reynolds, Al Pacino, Dakota Fanning, Damian Lewis and many, many, many more. And that list continues to grow. Just last week, news came out that Inhumans actor Mike Moh had been selected to play martial arts legend Bruce Lee. Now four more actors have joined the massive ensemble film!

According to Variety, the Pulp Fiction director has now also enlisted Lena Dunham, Austin Butler, Maya Hawke, and Lorenza Izzo to the cast. The site reports, “Dunham will be playing a character named Gypsy. Hawke has been cast as the fictional character Flower Child and Izzo will portray Francesca Capucci, a glamorous Italian movie star.”

I don’t have much to say about this latest casting, but it truly is something of a marvel to see Tarantino gather together so many different actors for this film. So far Once Upon A Time In Hollywood feels less like a normal film and instead more like some sort of special event.  Again, this cast might not be Infinity War-sized (yet), but the level of prestige in this film is quite impressive.

But what do you think? Are you excited for Once Upon A Time In Hollywood? Whatever your thoughts may be, please share them with us in the comments section below!

Previous post Superman And Lois Lane Will Be In This Year’s ARROWVERSE Crossover!