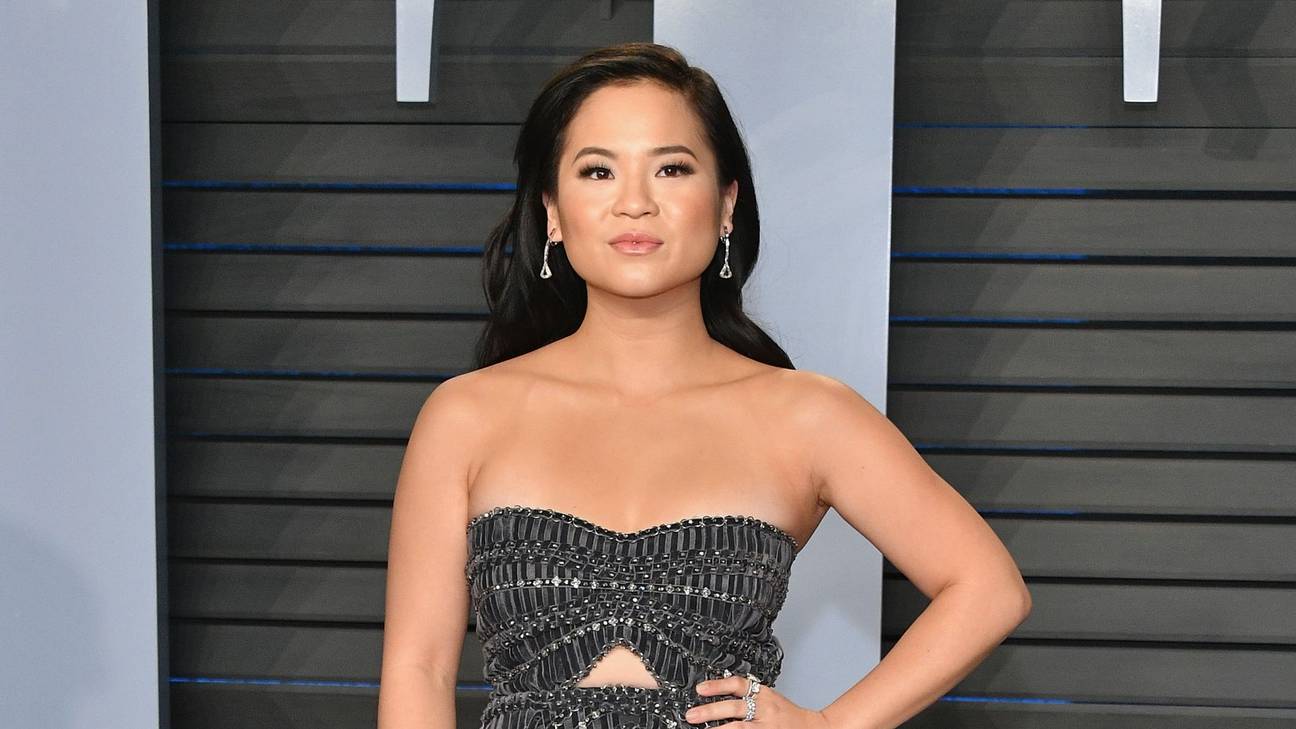 “We’re going to win this war not by fighting what we hate, but saving what we love!”

Almost three months ago, our Editor-In-Chief MFR ended his article about the toxicity of numerous fandoms with the quote above, following Star Wars actress Kelly Marie Tran leaving her social media due to hateful fanatics. In case you somehow don’t recognize the line, they were the final words spoken by Kelly Marie Tran as Rose Tico in Rian Johnson’s Star Wars: The Last Jedi. Unlike MFR and a number of vocal fans on the Internet, I quite loved The Last Jedi. It’s a flawed film, but aside from The Empire Strikes Back, literally every single Star Wars film has a problem or three or four or five in it.

But I’m not here to talk about why The Last Jedi is awesome. That’s a trivial matter in the cosmic scheme of things. Instead I’m here to help share Tran’s personal comments after leaving social media behind her. Yesterday, Tran released a powerful statement via The New York Times.

“It wasn’t their words, it’s that I started to believe them,” writes Kelly Marie Tran. “Their words seemed to confirm what growing up as a woman and a person of color already taught me: that I belonged in margins and spaces, valid only as a minor character in their lives and stories.”

“Their words reinforced a narrative I had heard my whole life: that I was “other,” that I didn’t belong, that I wasn’t good enough, simply because I wasn’t like them. And that feeling, I realize now, was, and is, shame, a shame for the things that made me different, a shame for the culture from which I came from. And to me, the most disappointing thing was that I felt it at all.

Because the same society that taught some people they were heroes, saviors, inheritors of the Manifest Destiny ideal, taught me I existed only in the background of their stories, doing their nails, diagnosing their illnesses, supporting their love interests — and perhaps the most damaging — waiting for them to rescue me.

And for a long time, I believed them.

I believed those words, those stories, carefully crafted by a society that was built to uphold the power of one type of person — one sex, one skin tone, one existence.“

Admittedly I am one of those people Kelly Marie Tran describes, who was raised by society and culture to think that I was a hero waiting in the wings. That this was my story. I’m not sure what I can say beyond sharing my personal agreement with Tran- because this isn’t about me.

This is about Loan Kelly Marie Tran. It’s about that badass, incredible woman who got to be the first woman of color to play a lead role in a Star Wars film. It’s about that wonderful comedian who previously appeared in a fun YouTube short about anime and the argument of “Subs vs Dubs.”

So I’m going to let Ms. Tran close this article out.

These are the thoughts that run through my head every time I pick up a script or a screenplay or a book. I know the opportunity given to me is rare. I know that I now belong to a small group of privileged people who get to tell stories for a living, stories that are heard and seen and digested by a world that for so long has tasted only one thing. I know how important that is. And I am not giving up.

I am the first woman of color to have a leading role in a “Star Wars” movie.

I am the first Asian woman to appear on the cover of Vanity Fair.

My real name is Loan. And I am just getting started.“

Next post Bruce Boxleitner Is Replacing Brent Spiner on SUPERGIRL