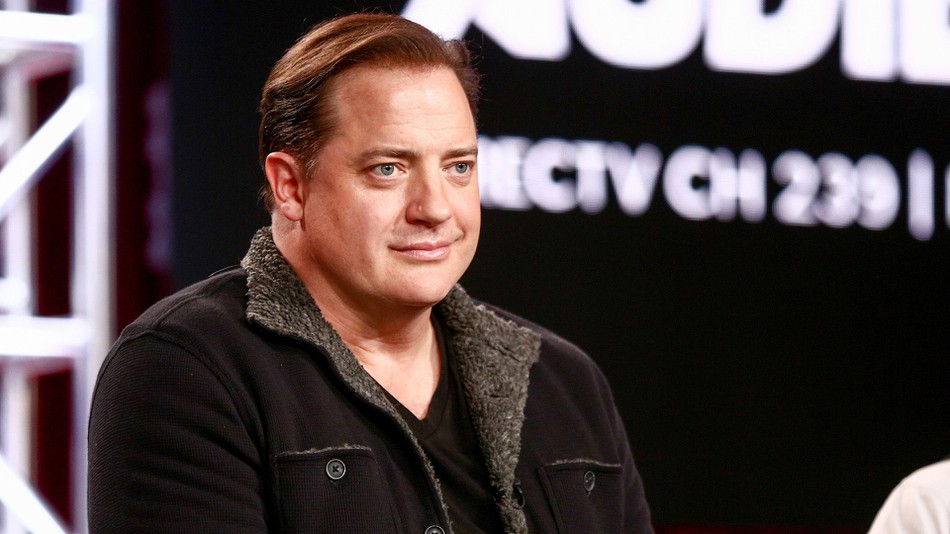 Brendan Fraser has had some interesting highlights in his acting career. He starred in the late 90’s iteration of The Mummy, followed in the footsteps of Michael Jordan to act alongside Bugs Bunny in Looney Tunes Back In Action and played a vital role in one of the most iconic moments in Scrubs. And now the actor is back with a new role.

Deadline reports that Brendan Fraser has been cast to play Cliff Steele (aka Robotman) in DC Universe’s upcoming Doom Patrol series. The site states that Fraser “will provide the voice-over for Robotman and will appear in flashback scenes as Cliff Steele,” while another actor named Riley Shanahan, who will provide “the physical performance” of Robotman “on stage in full body costume.”

In other words, the situation is similar to the casting that goes on with Darth Vader in the Star Wars films- we all know that it’s James Earl Jones providing that iconic bass-y voice, but other actors such as David Prowse were the ones who dressed up in the costume on set with the rest of the cast. Although it is a nice touch that fans will at least get to see Fraser appear onscreen in flashback scenes too.

As previously mentioned, Fraser has some interesting highlights in his filmography. I know most folks don’t talk about Looney Tunes Back In Action as much as Space Jam, but I still hold a treasured memory of getting to see the film in theaters back in 2003 one night with my dad, so there’s something exciting for me to hear that Brendan Fraser will be a part of Doom Patrol.

But what about you? Are you satisfied with this Brendan Fraser casting? Whatever your thoughts, be sure to leave them in the comments section below!

CONTINUE READING: “RTF EXCLUSIVE: Character Breakdowns For CYBORG And CHIEF From DOOM PATROL Show How Connected DC Universe Will Be!“

Next post Hulu Is Working On A VERONICA MARS Revival Series