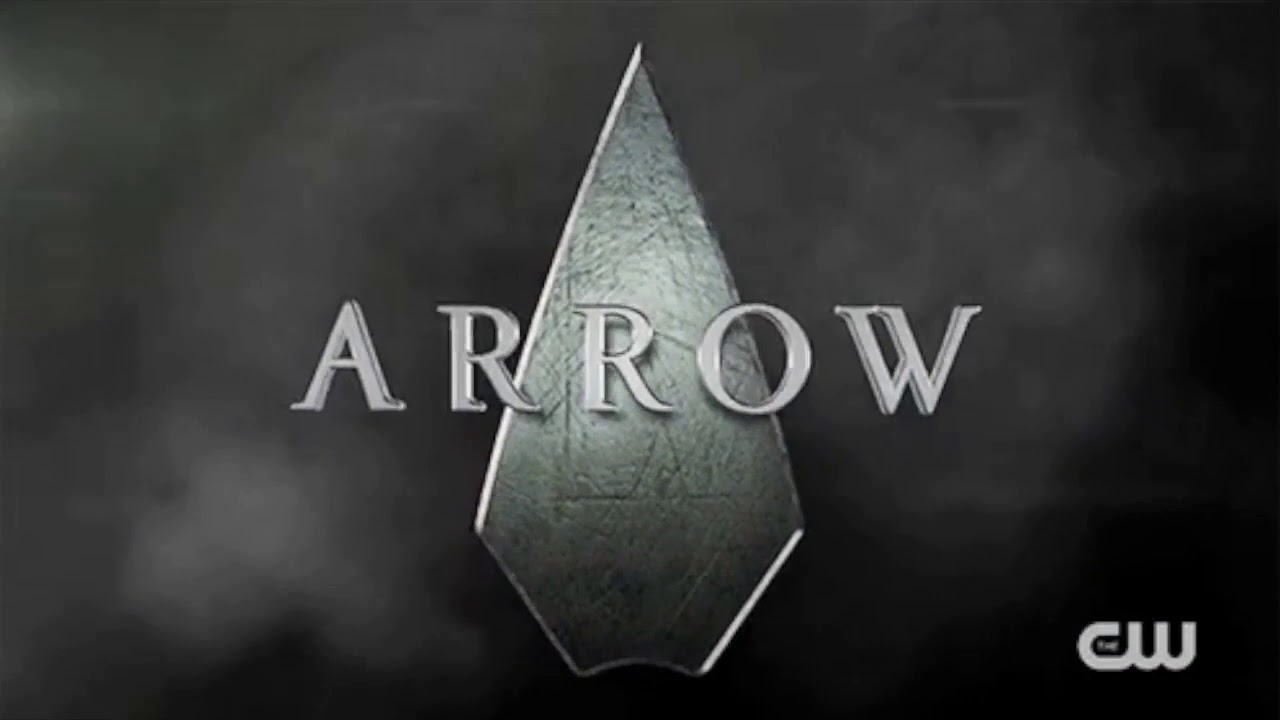 Arrow seems to be going all out in its 7th season. The season will open with Oliver Queen in a maximum security prison. While he won’t be in there the entire season, since we know he will venture to Gotham City to meet Batwoman, his time in prison will be substantial.

James Bamford is the stunt coordinator for Arrow. He has also directed a handful of episodes of the show, including the premiere this year. He told Newsarama that for the first time ever, they had to coordinate with The CW censors about some of the stuff they were doing.

“Beth [Schwartz, Arrow showrunner] and I had a phone call with BNSP, which is our censors… a very lengthy phone call about a particular scene that we never had before,” Bamford said. “So, we are really trying to push the limits on the show in the gritty factor. We are trying to go as far as you can go within the confines of our network and what is expected of us and what we can do and can’t do. We are not on Netflix, so we will never be able to X, Y, and Z, but we are damn sure going to try.”

No word on what the specific scene is, but Stephen Amell says Oliver Queen will be doing some very non-heroic things while in prison.

“The thing I really enjoy playing in the premiere is there’s absolutely nothing heroic about Oliver. In fact, it’s kind of the opposite,” said Amell. “If you are a fan of his, and you root for him, I would really hope the premiere makes you mad.”

With Arrow seemingly adapting the abandoned Supermax movie storyline, we will be in for a different feel to the show than we are used to.

I like that they are going “pedal to the metal” for season 7. While I don’t think this will be Arrow’s final season, if it happens to be, they are laying everything out on the table.

The seventh season of Arrow premieres Monday, October 15 on The CW.