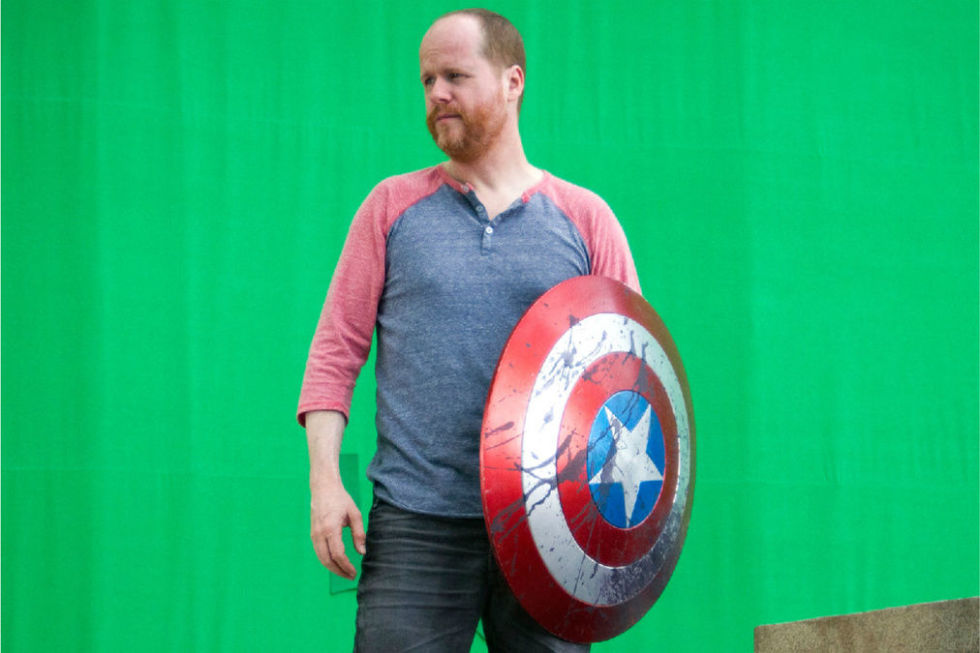 Joss Whedon had the unthinkable task of making the concept of The Avengers work. For the most part, he pulled it off brilliantly. The Avengers is one of the best feats of cinema ever. Whedon was known mostly as a TV director before that, having only helmed one film before that, which was Serenity, the movie based off of his cult favorite TV show Firefly.

On the Avengers: Infinity War special features, there was a director round table, that brought Whedon together with the Russo Brothers, Peyton Reed, Ryan Coogler, Jon Favreau, Taika Waititi, and James Gunn. During the conversation, Whedon had this to say about working for Marvel. Thanks to CinemaBlend for the transcript:

“Something Marvel does that is brilliant and it applies to all of us is that, nobody here necessarily had the resume to make the next big action film. They were interested in having that person speak. They weren’t interested in saying, ‘look just do, just hit the marks.’ They wanted each one of us to bring ourselves to the movie and you can tell, as much as there’s a throughline in Marvel, you can definitely tell who’s who and what they constantly want to talk about.“

It’s true…to a certain extent. You can definitely feel the stamp that Gunn left on the Guardians franchise, or the palette and tone that Waititi brought to the Thor franchise.

There are exceptions to this though. Favreau did not get to make the version of Iron Man 2 he wanted to make. Instead it was reworked to become more of an Avengers preview than an Iron Man sequel. There were rumors that Whedon didn’t helm Infinity War because he had an experience making the messy Age of Ultron that wasn’t enjoyable due to interference. He is on record as saying that Marvel specifically asked him to cut a scene involving Bruce Banner and Natasha Romanoff.

It feels reminiscent of Star Wars. Lucasfilm has had some director difficulties in this new era, but Rian Johnson said he had a wonderful experience and was never asked to change a single thing about The Last Jedi. But like Marvel, they did pick people who didn’t “necessarily have the resume to make the next big action film”.

Phase 4 of the MCU should bring a ton of new directors into the mix. It’ll be exciting to see what they bring to this ever-changing universe.

Avengers: Infinity War is available on 4K Digital and blu-ray now if you want to watch this special feature.

What do you think of what Joss Whedon said?

Previous post THE FLASH: More Details About Its Production Schedule, How It Fits With Other DC Projects

Next post Eva Longoria Will Play Mom In DORA THE EXPLORER