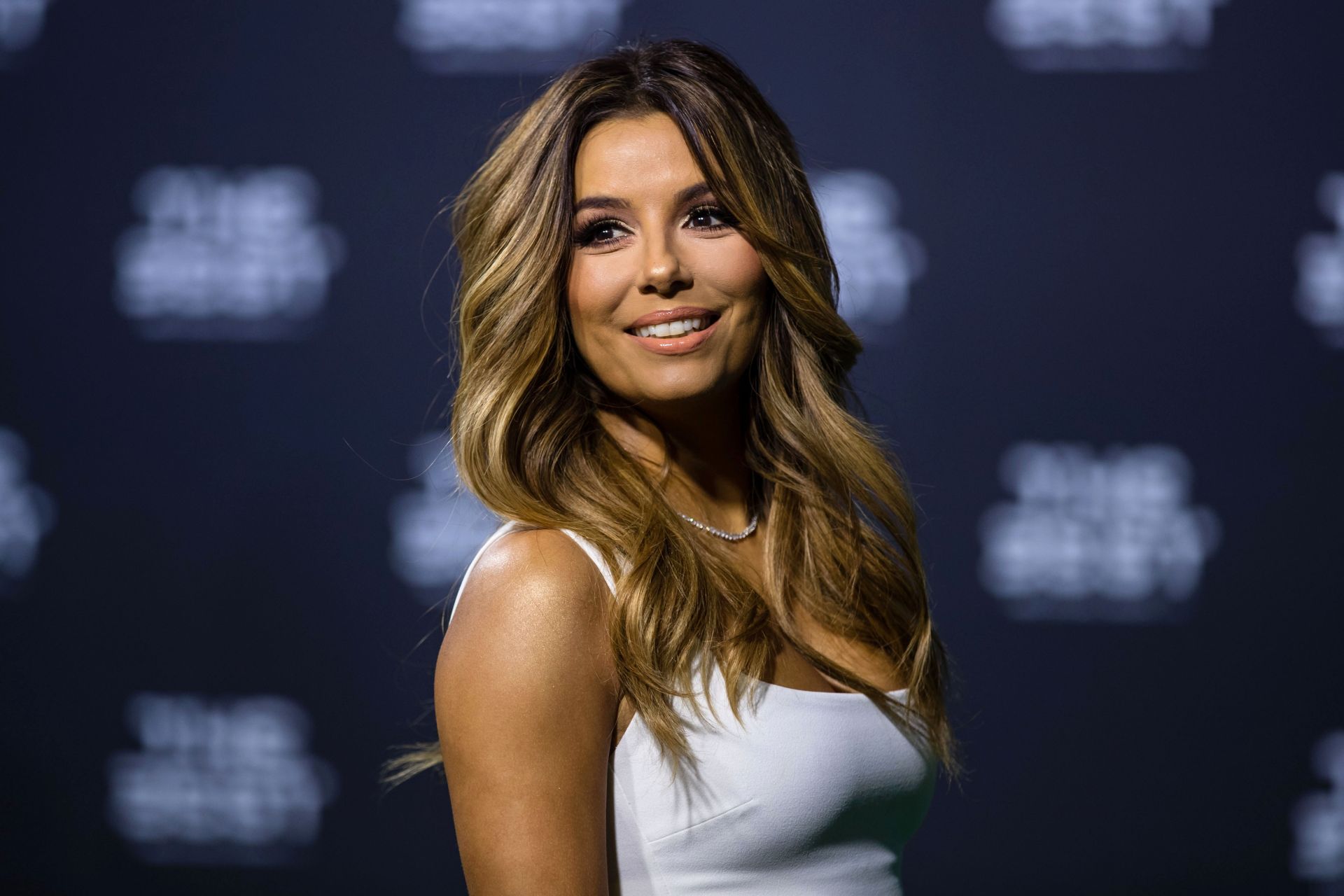 Come to RTF for the superhero news, stay for the casting updates on the live action remake of a children’s show that originally aired on Nickelodeon….hopefully.

Dora The Explorer was a very popular show on Nickelodeon. It followed the bilingual Dora, would explore the world while teaching kids Spanish.

Dora will be played by Transformers: The Last Knight star Isabela Moner. You can see her “suited up” below.

They are definitely keeping the aesthetic of the cartoon here. They have also added real star power in the form of Eva Longoria. Deadline reports that the star has signed on to play Dora’s mother Elena.

The movie will also star Micke Moreno as Dora’s cousin Diego, who has his own show called “Go, Diego, Go.” If this does well, expect a “Dora Cinematic Universe”.

College Humor did a parody of Dora a few years back starring Ariel Winter, which is fun to watch. It is a “dark and gritty” take on the material:

The real movie, which will be nothing like that, is produced by Paramount (who owns Nickelodeon) and is being directed by James Bobin (The Muppets).

Deadline describes the film as a “Goonies” type adventure. That is a high bar. Nickelodeon has had varying success with their big screen adaptations. My favorite one was Good Burger based off of the All That skit starring Kenan and Kel.

Having spent most of her life exploring the jungle with her parents nothing could prepare Dora for the most dangerous adventure ever – High School. Always the explorer, Dora quickly finds herself leading Boots (her best friend, a monkey), Diego, and a rag tag group of teens on a live-action adventure to save her parents and solve the impossible mystery behind a lost Inca civilization.