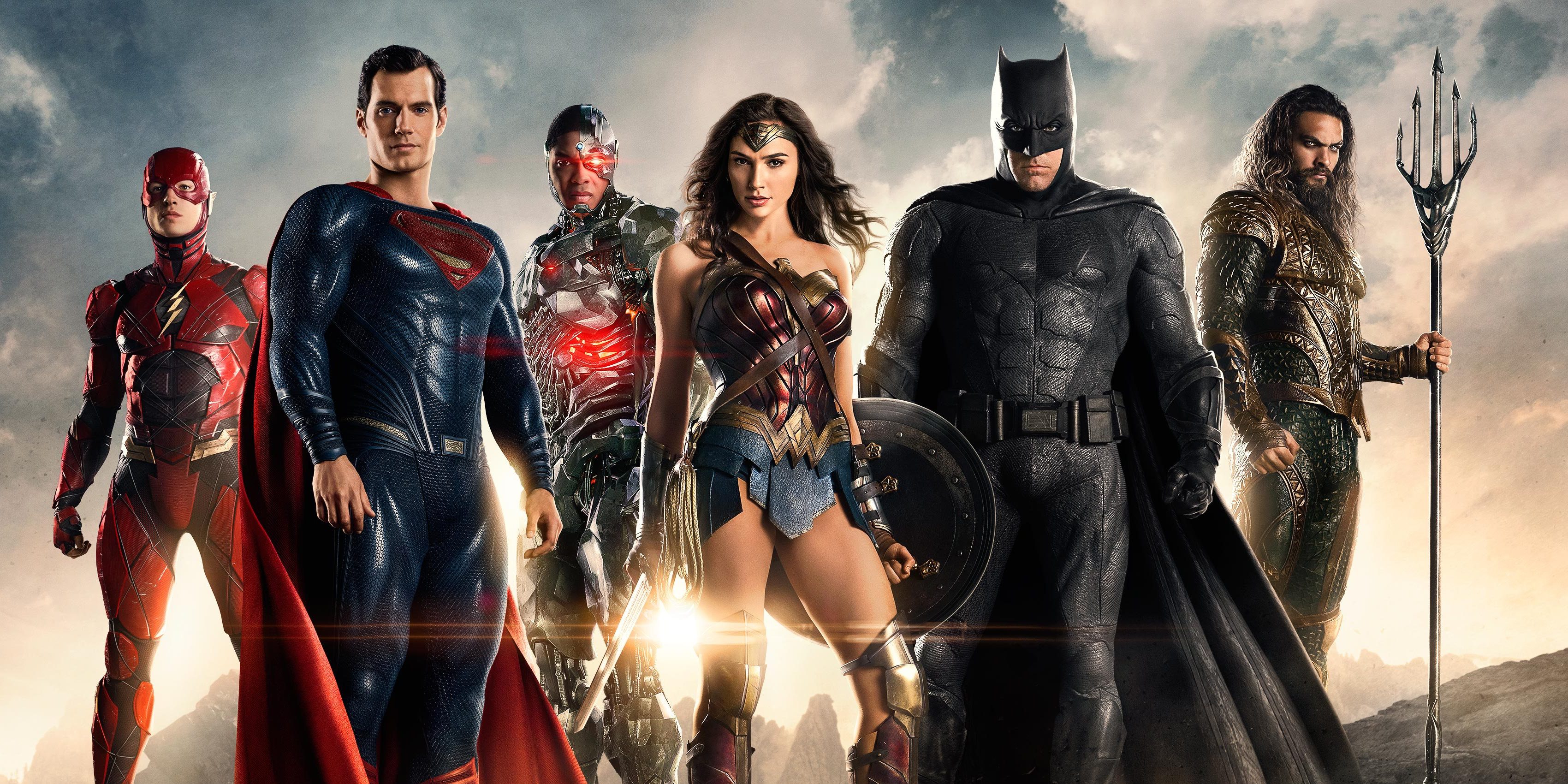 Here at Revenge of The Fans, we pride ourselves on giving fans around the world a sounding board for their opinions. In the past, we’ve posted Vlogs and Columns submitted by readers, listeners, or- as we like to call them- Revengers.

What makes this week’s submission so special is that it comes from Jason Ruiz- who’s about to join the RTF team full time as a member of our daily news staff. As part of his application process, he submitted this piece and asked if it could also function as a submission- regardless of whether or not he got the job.

The good news is that it’s good enough to publish and he got the job! So check out his Revenger Submission about a subject he feels very passionately about, and prepare to check out Jason’s writing on a daily basis, right here at Revenge of The Fans!

“The Final Case For The SNYDER CUT”

Nearly a year has gone by and fans are still clamoring for the mythical “Snyder Cut” of Justice
League. Does it exist in any capacity? If so, is it worth releasing? Will it be any good?

As of this writing I believe there is enough information to support the existence of “a” Snyder Cut of
Justice League. As for what level of completion it exists in, only a select few know for sure. However, here is what we do know: Snyder screened a cut to execs prior to his departure from the project, we know storyboard artist Jay Oliva has been fairly vocal about a version of its existence, and we know based off of additional comments from other cast and crew members that there was way more shot than we got back in November. Significantly more.

The question still remains, what can we expect from it? I believe that answer is reflective in Snyder’s
work. This is a man who quickly came into the spotlight and made a splash in the fan community when he arrived on the scene in 2004. Although his first film Dawn of the Dead was well received, it wasn’t until 2006 when Snyder took a Frank Miller graphic novel and created a live action interpretation of the 300 that things really took off for him. His approach and unique
directing style flourished with slow motion action scenes and incredible set pieces designed primarily in a digital world.

But if fans can think that far back, Snyder was moving to secure his future in trailers leading
up that 300‘s release. Snyder was first and foremost a fanboy, and he showed a passion for source material unlike other directors in the genre at the time, and he wanted to bring to life one of the most celebrated graphic novels of all time, Watchmen. With that in mind, Snyder snuck in a snap of Rorschach in a trailer for 300, in which eagle-eyed fans froze frame the trailer and spotted what seemed like a subliminal message to the world.

This tactic was surprisingly effective. It got people talking about the project. He showed his interest in the prospective project and threw his hat in the ring. Then came March of 2006, 300 soared and became a sensation, everyone was talking about the movie. This momentum would propel Snyder forward and position him firmly as a visionary director. Watchmen was well received by both fans and critics, but the general audience had a hard time connecting with its dense story, and as the home release approached, the world was treated to what most would prefer as the definitive version of the film, Watchmen: Director’s Cut. This version of the film wasn’t tampered with by executive decision making. The story was fluid and the additional footage actually elevated the film.

Enough with the history lesson. As we come to the present, the question still remains, would the Snyder Cut of Justice League be a better film and would it be good for the studio? As a film, we can only look at past releases like Watchmen: Director’s Cut, and Batman v Superman: Ultimate Edition as examples. As we look at both of those films we see that, as a visionary storyteller Snyder can craft a good experience and a film that- when untampered by studio executives- is superior to the theatrical cut.

This is, after all, a director who was handpicked to launch this universe by Christopher Nolan, the shepherd of the greatest DC movies of all time: the Dark Knight Trilogy. And if he believed in him, so should we, right? I believe this Snyder Cut, if released, can help subdue some of the negative response to the DCU movies thus far. But more importantly, as his track record clearly demonstrates, Snyder’s Cuts of his movies never disappoint, but rather improve upon the theatrical releases.

I wouldn’t see it as a step backward, instead as a step forward in honoring the fans of the world he
created, and completing his trilogy of films in the way he intended. Any money they would put into
completing this film, they would get back with its release and future DC movie releases, as those who
turned away after the studio intervention, would see this as a statement of goodwill, restoring their faith in the studio. For the fans uninterested, they have the theatrical version to watch.

Ultimately we live in a world in which we have more versions of the original Star Wars trilogy than I can remember, yet we chose to accept what we prefer and like, even under criticism and scrutiny from others over the version you prefer. This would fall on fan’s good graces, and create a greater support for the future of “Worlds of DC.”

In short, the Snyder Cut does exist in some capacity, I do believe its release can be beneficial to fans,
the studio and average movie goers, and if we reflect on his track record, his Director’s Cuts are always regarded to a higher degree than their theatrical versions. I know this topic has been discussed at length, but here is hoping this provides a new layer and insight.

If you enjoyed this column, please share it with your friends via social media!

And if you’d like to contribute something yourself, CONTACT US today! We look forward to seeing you discuss this piece in the Comments and on Twitter!

Next post THE FLASH: More Details About Its Production Schedule, How It Fits With Other DC Projects