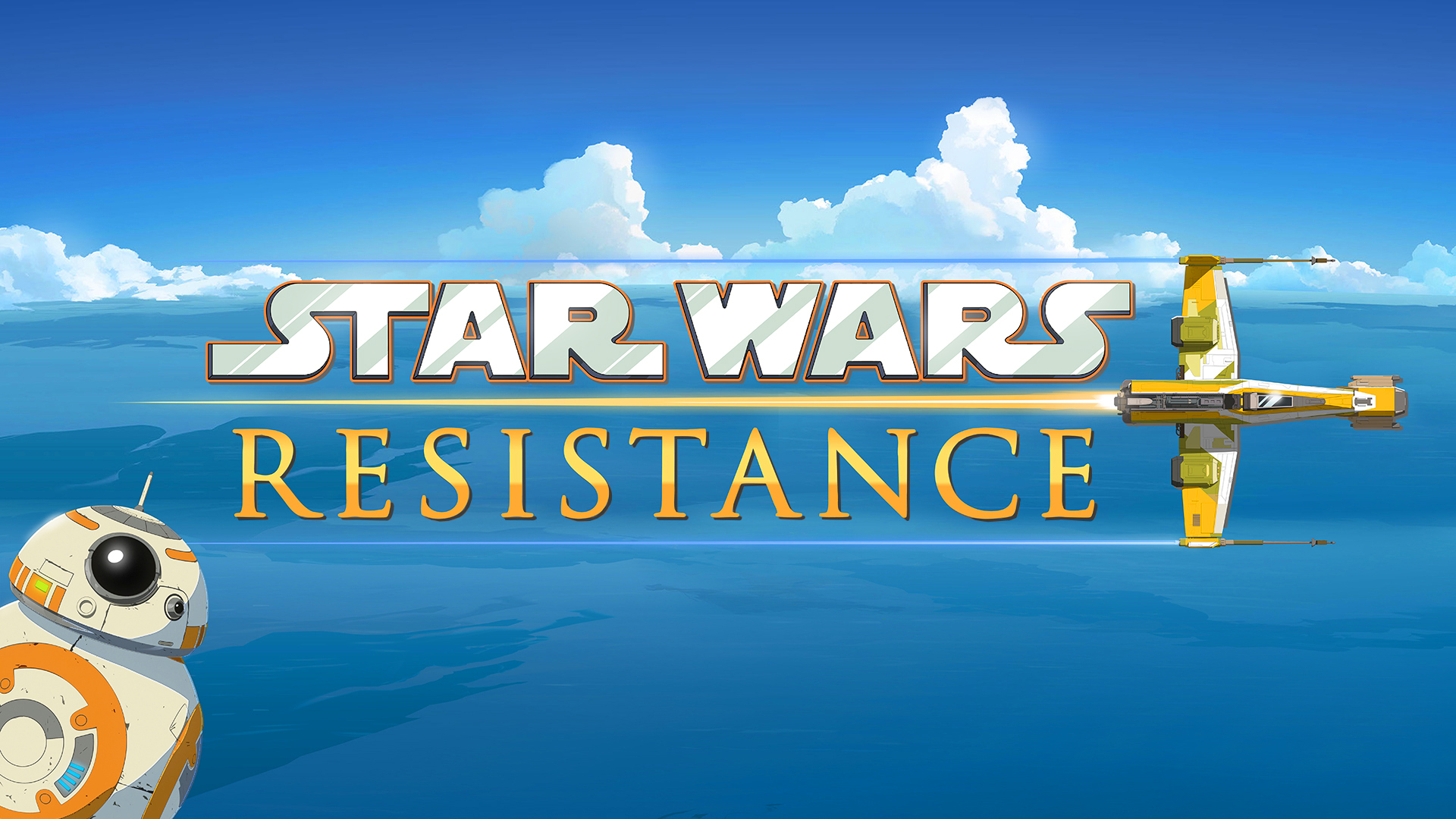 Star Wars: Resistance is a new animated TV show coming to The Disney Channel. Back when the title and cast came out, one name stuck out to me: Rachel Butera. Butera was discovered on The Howard Stern Show, winning a voice impression contest. I have followed her career since then, and was very pleased to see her involved with Star Wars.

After the trailer came out, Butera took to social media to announce who she would be playing.

“Incomprehensible” is a good word. She has enormous shoes to fill. It is an undertaking not many are suited for. But Butera is very talented. Just look at her audition on America’s Got Talent a few years back:

The other story is that Leia seems to be a big part of Star Wars: Resistance. It makes sense that a show that runs so close to The Force Awakens would involve the General in a large capacity. I assume that Butera will do other voices as well, so even if Leia is just a recurring guest character (which would make sense), Butera would still have more to do.

Star Wars: Resistance was created by Dave Filoni, but he will not be running the day to day of the show. This will be a nice appetizer before the Disney App launches, and we get Jon Favreau’s live action Star Wars TV show that might take place on Mandalore.

You can watch the trailer below, which shows off some of the animation and new characters:

Resistance fighter Poe Dameron tasks young pilot Kazuda “Kaz” Xiono with spying on the First Order. At the time, little was known about the secretive organization and its strength.

In order to fulfill his mission, Kaz travels to the space station Colossus, which is being used by many ships as a port to refuel and do repairs. However, there are also dangerous races taking place there. After Kaz bragged with his piloting skills at his arrival there, he is soon drawn into one of the races…

Next post REVENGER SUBMISSION: ‘The Final Case For The SNYDER CUT’