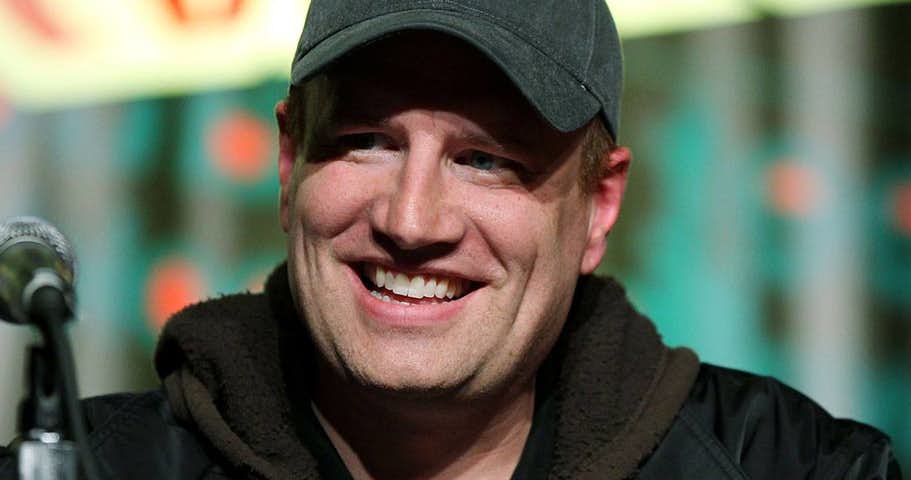 While fans may currently be in a bit of a down mood in the wake of James Gunn’s firing from Guardians of the Galaxy, Vol. 3, the future still seems to be bright for the vast majority of upcoming MCU films. Captain Marvel hits theaters early next year, then the untitled Avengers 4 shortly after that to finally resolve the cliffhanger from this year’s Avengers: Infinity War and finally close out Phase 3. Shortly after that, Spider-Man: Far From Home will then kick things off for the fourth phase of the Marvel Cinematic Universe.

But what comes after Spider-Man? After all Gunn is now off of the final Guardians film, which was scheduled to start production early next year and now requires a new director to fill in the vacancy and get things back on track. In the meantime, Marvel Studios President Kevin Feige and Co. appear to now be looking to start production of an unknown Phase 4 film next summer.

According to The GWW, Marvel Studios is aiming to begin filming another MCU film in June 2019 in the United Kingdom. The site suggests that the three most likely candidates for this new film are “Black Widow, Doctor Strange 2 (has yet to be announced by either trades or Marvel), and The Eternals (has screenwriters currently penning a script)” and also state that they are “ruling out” this film to be Guardians of the Galaxy, Vol. 3.

In particular, the site believes that Black Widow is the most likely candidate of the three, due to the recent hiring of director Cate Shortland and that “there is word that casting is now on the horizon,” suggesting the film is far along in its pre-production stage. In contrast, as previously quoted, Doctor Strange 2 has yet to even be announced by the trades or Marvel and The Eternals is still currently being penned by screenwriters Matthew and Ryan Firpo and a director has yet to sign on.

Personally I think The GWW is probably on the right track with this film probably being Shortland’s Black Widow. That said, I’d also be quite happy if this turned out to be The Eternals too. With Ava DuVernay currently working on her New Gods film over at Warner Bros for the DCU, it seems likely audiences will wind up comparing the two films to one another, given the cosmic nature of both source materials and how both are creations of comic legend Jack Kirby.

What do you think though? Which potential MCU film are you hoping this might be? Be sure to leave your thoughts below in the comments section!