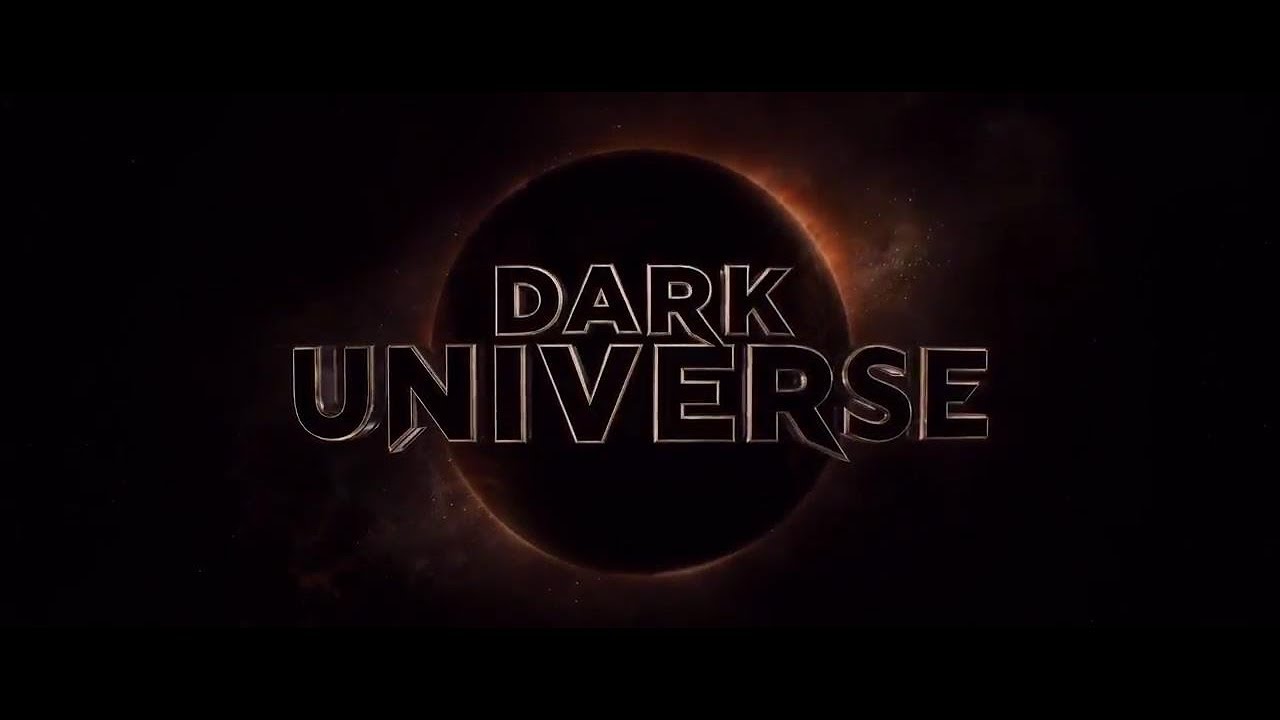 Universal has wanted to make a Dark Universe for a while now. They tried to launch it with Dracula Untold in 2014, but only 7 people saw that movie. So they tried again with The Mummy starring Tom Cruise in 2017, and while dozens saw that, it still didn’t have the power to be the anchor of a shared monster universe which had Russell Crowe as Dr. Jekyl/Mr. Hyde, Johnny Depp as the Invisible Man and Javier Bardem as Frankenstein’s monster.

Well, nothing came of that, and as things sit now, the Dark Universe is dead in the water. During a Twitter Q & A however, Jason Blum said he’d love the opportunity to resurrect it.

While the universe would be in great hands with Blum, according to Punisher: War Zone and Green Street Hooligans director Lexi Alexander, there is already someone great in charge of it, and she has faith in them.

If the Dark Universe is in “new hands”, then that means there are definitely plans for it. Universal is the home of Blumhouse Productions, so while it is a possibility, let’s see what Holly Goline does with it first.

If Alexander, who should absolutely be in the running to helm the Supergirl, Batgirl or any of the future DC movies by the way, believes in Goline, then we all should. Her best move would be to let Depp stay completely invisible and recast the role. Innocent or guilty, the baggage he comes with now is negative, and it is a distraction that they can’t afford. Let him stick to another Pirates movie, or trying to get his Biggie/Tupac flick released.

The Universal Monsters are some of the most famous properties in all of entertainment. For them to get the modern “shared universe” treatment is a smart idea on paper. But the trick is to just make one good movie. If you make one good, strong movie, then building from that foundation will be much easier. That should be their focus. Whether it’s Goline or Blum, let them start with one…good…movie. You’d be surprised how much that would accomplish.

Are you interested in the future of the Dark Universe?

Previous post STRANGER THINGS Season 3 Will Be Influenced By FLETCH?!