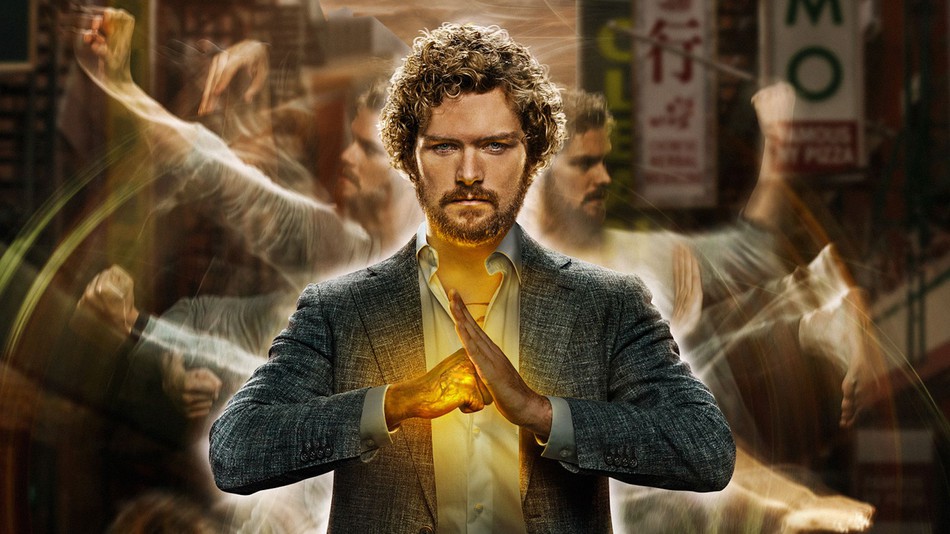 Netflix has released a new trailer for the Marvel series Iron Fist. Considering the general lukewarm reception this iteration of the character has received from audiences in his first season and in the crossover series The Defenders, it would make sense for those working on the show to try and garner more interest in the character with the upcoming second season.

The new trailer introduces fans to Davos (Sacha Dhawan), a jealous childhood friend of our titular protagonist Danny Rand (Finn Jones). He wants something from the Immortal Iron Fist and he appears to be an even match with his blazing red fist. Most importantly though, Davos promises that Rand “will suffer.”

You can check out the new Iron Fist Season 2 trailer right here:

The most intriguing element of the trailer for me are what appear to be flashback scenes of the rivaling duo training together. The sequences look rather intense and it appears that the classic Iron Fist mask from the comics will at least appear in those parts of the season. Hopefully for fans of the character, that mask will appear in the present before the season draws to a close.

Beyond that, I can’t say much else. I still have to watch the first season of Iron Fist and I’m behind on most of the MCU Netflix shows as a whole. I hope for everyone’s sake that the new season receives a warmer welcome, because I know fans want to see characters properly brought to life. It is rarely ever fun for a comic book franchise to go over poorly in any medium.

What do you think of the new trailer for Iron Fist Season 2? Are you excited? Be sure to leave your thoughts in the comments section down below!

Next post DC DeClassified: Breaking Down The Latest Rumors About DC On Film