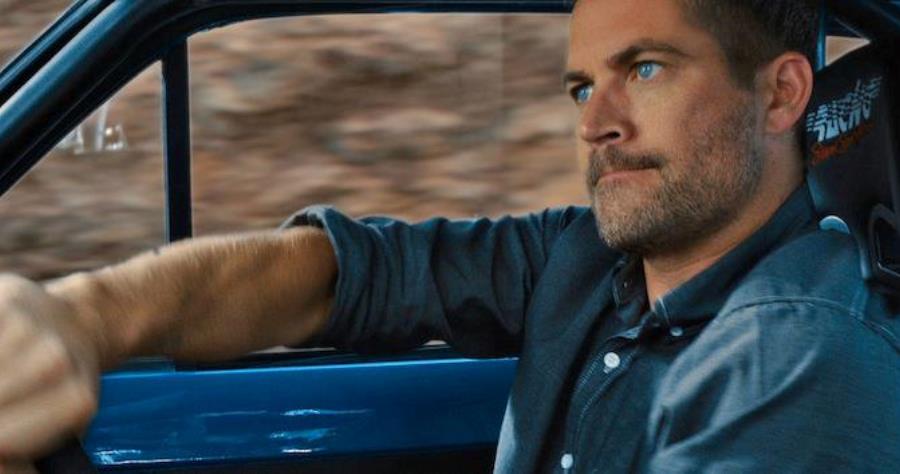 It’s already been almost half a decade since actor Paul Walker was killed in a tragic car accident in November 2013 during the production of James Wan’s Furious 7. Thankfully the late actor’s younger brothers Caleb and Cody Walker were willing to step in to help finish shooting his remaining scenes, with his face digitally superimposed over their performances when the film’s producers approached them. Ultimately the film saw Walker’s character, Brian O’Connor, ride off into the sunset at the film’s conclusion.

During an interview to promote the new hour-long documentary about their late brother (Adrian Buitenhuis’ I Am Paul Walker) with The Associated Press, the Walker brothers have now expressed interest in returning as O’Connor to the franchise in a future installment. Caleb Walker, age 40, was quoted saying, “I just hope we get to — I don’t know — have a little cameo and bring Paul back to save the day and I get to help create that again. That’s my dream and I hope we get to do that in one of the future movies.”

“I think there could potentially be a way to do it. But it would take a lot of thought and it’d have to be tasteful. It would have to be tasteful,” added Cody Walker, the younger brother at age 30. “He was the real deal, the real car guy. And in his absence, I — you know — I think it’s lost its way in a big way.”

While I haven’t personally watched any of the Fast & Furious films, the idea sounds intriguing. Perhaps unlikely too, sure, but certainly still intriguing. If it were to ever happen, my guess would be that O’Connor would return in whatever the final installment of the franchise will be.

What do you all think? Does this sound like a good idea to you? Whatever your thoughts, be sure to share them with us in the comments section below!