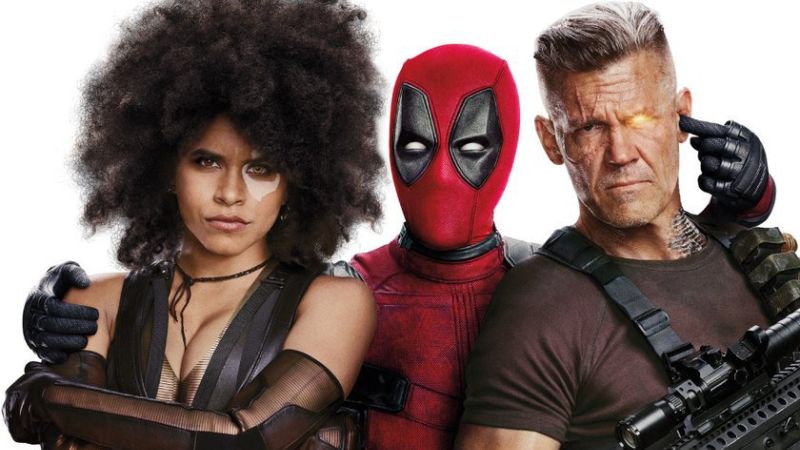 The Deadpool movies are already crazy. But when you strip away all of the self-referential jokes, and over-the-top violence, there is still some semblance of a sweet story in there. If Ryan Reynolds had his way, Deadpool 2 would have had a plot so insane that I am not even sure how an entire movie could made from it.

While appearing on The Tonight Show Starring Jimmy Fallon, Reynolds revealed what it was. The pitch starts around the :49 second mark.

Yep, that’s right. He wanted to steal one of the judges chairs from The Voice.

Fox said no. There is a part of me that wonders if they would have said yes if The Voice belonged to them and not NBC. The movie could have morphed into an Ocean’s Eleven type thing because Wade had a vendetta against Carson Daily or Adam Levine or something like that. While I think that would have been a good moment or cold opening montage mission or something like that, making it the central plot of the movie does not seem like a good idea. I wonder if Reynolds said it just for shock value, or if he really had an idea how to make that work if Fox had said yes.

If you want more, Deadpool  2: The Super Duper Cut is now out on digital. The blu-ray will be released August 21. Both versions have 15 minutes of extra footage, and some alternate takes with different jokes. So if you buy the movie, you’ll get your moneys worth.

Would you have watched Reynolds initial version of Deadpool 2?

Here is the official synopsis released by Fox for Deadpool 2.