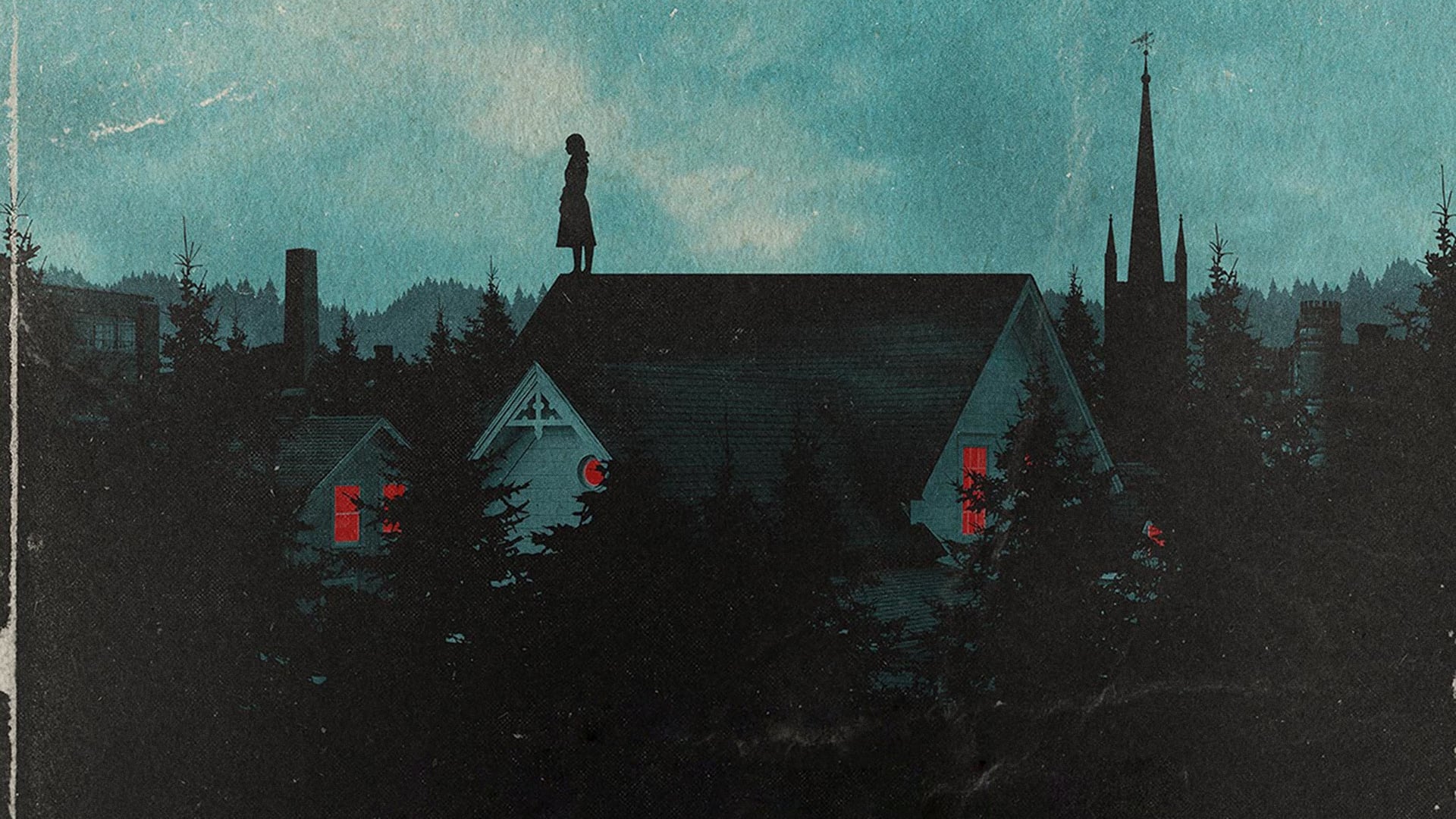 In case you haven’t been paying attention lately, Stephen King has been having a bit of a renaissance with Hollywood lately. Between last year’s success with IT, the subsequent string of announcements from multiple studios adapting numerous other King stories that have happened since and most recently the ongoing success of the first season of Hulu’s new anthology series Castle Rock, now is a great time to be a fan of the Horror Master.

While the first season of Castle Rock won’t wrap up until September 12th, Hulu have already confirmed to Variety that fans can expect a second season featuring a “wholly original” story.

Hulu’s Senior Vice President and Head of Content Craig Erwich commented on the success of the first season:

“It was a deeply original idea from two of the world’s greatest storytellers, and it was centered around something that’s been beloved and familiar to many of Stephen King’s legion of fans, which is the town of Castle Rock. So expectations were high to begin with, but it exceeded them. The reaction from the variety of audiences has been overwhelming and it seems to be one of the most talked about shows of the summer.”

“Quite frankly it’s less about a strategy around anthologies and more about, that’s what this story demanded to be. The beauty of Hulu is that we’re not tied to any kind of shape or form. The creative can live in its best version, and the best version of ‘Castle Rock’ was this.”

I need to catch up on Castle Rock, but this all sounds promising to me. In all honesty, anthology shows appear to have been making just as much of a comeback over this past decade as King himself has. After all, how many seasons of American Horror Story have we had at this point? Not to mention shows like Fargo or Black Mirror.

Are you excited at the prospects for a second season of Castle Rock? Whatever your thoughts, be sure to share them with us in the comments section below!

Previous post Fox Is Developing A Sequel To THE SIMPSONS MOVIE