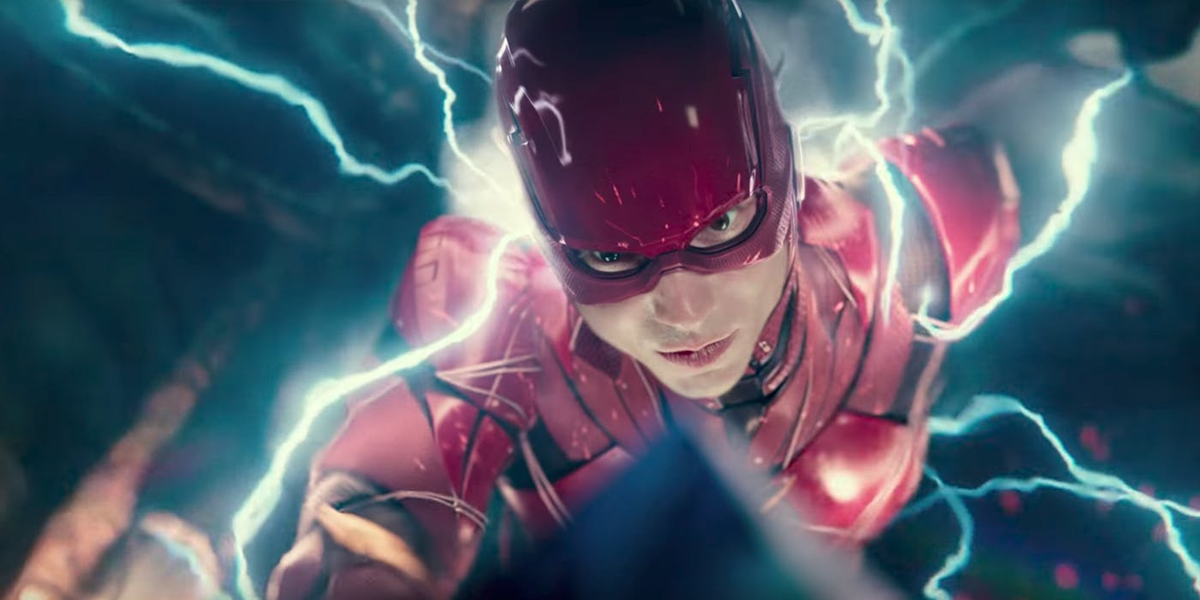 Just like pretty much every other film currently on the DCU roster, I’m personally excited to see The Flash when it hits theaters (presumably sometime in 2020). I actually think a number of people are sleeping on that particular film. Considering director duo John Francis Daley and Jonathan Goldstein’s recent success with Game Night (a legitimately awesome black comedy parodying the films of David Fincher) and Ezra Miller’s charming and potentially on the Autism Scale portrayal of Barry Allen, I have a feeling audiences will be in for something special.

In the meantime, our friends at The GWW recently reported that The Flash will be shot at Warner Bros’ studio in Leavesden, U.K. next year. The studio is currently being used as a set for Patty Jenkins’ Wonder Woman 1984 and was previously utilized for the productions of both Justice League and Wonder Woman. Miller also worked on the set twice for both of the Fantastic Beasts films to date.

While this is only a little nugget of information about Daley and Goldstein’s upcoming film, it’s nice to get some level of news while fans wait for the cameras to start rolling next year. That said, if The Flash will be shooting at the U.K. studio, then this means that both Cathy Yan’s Birds of Prey and Matt Reeves’ The Batman may be filmed elsewhere. After all, Birds of Prey is scheduled to start production about a month before The Flash and The Batman is rumored to begin production not long after in the spring.

Then again, that might also make a bit of sense. After all, Birds of Prey likely won’t feature a large budget and The Batman probably won’t have as many special effects needed in comparison to The Flash either.

Previous post ARROW: Stephen Amell Teases Someone Being In A Superhero Suit “For The First Time”

Next post Howard The Duck Almost Showed Up In AVENGERS: INFINITY WAR