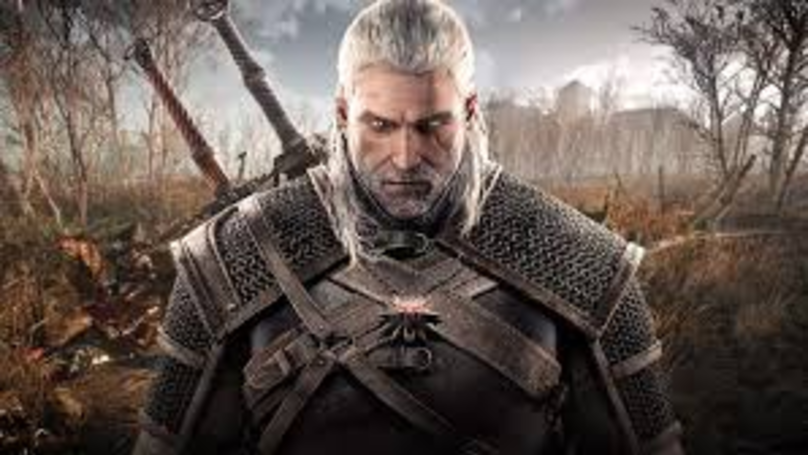 Geralt has found his monster hunting ground in Budapest, Hungary.

Geeks Worldwide is reporting that Netflix’s adaptation of the critically acclaimed video game and book series will film in Hungary’s capitol city of Budapest. Many fantasy and sci-fi shows have shot there, including Hercules, Van Helsing, and Marco Polo. Production dates have not yet been announced, but casting for the series is currently underway. The first season will consist of eight episodes and will be based off of both the books and the video games.

The original novels were written in Polish by Andzrej Sapowski. They started as short stories that were eventually collected into one book. The first stories were published in a science fiction magazine starting back in the 1980, and as of March 2018, more than 33 million copies have been sold worldwide. They follow Geralt, a man with supernatural abilities that aid him in his ventures of monster hunting.

Three console Witcher games have been released so far, starting with The Witcher in 2007. It was met with mostly positive reviews from critics, receiving an 81/100 on Metacritic. The Witcher II: Assassination Of Kings was released in 2011 rave reviews from critics and has won over 50 awards, ranging from best graphics to best story, and even best game. The Witcher III: Wild Hunt was released in 2015 and was met with universal acclaim from critics and fans alike. It received 93/100 on Metacritic and a 10/10 on Gamespot. It has won over 800 awards for its visual design, game design, and story.

Man Of Steel‘s Henry Cavill recently revealed that he was interested in the role of Geralt, and with his reprisal of the role of Superman up in the air during ongoing contract negotiations, it wouldn’t be much of a shock to see the role go to him.

Are you excited for the series? Who do you want to see as Geralt? Let us know in the comments!

Next post Elliot Knight Cast As Don Hall In TITANS