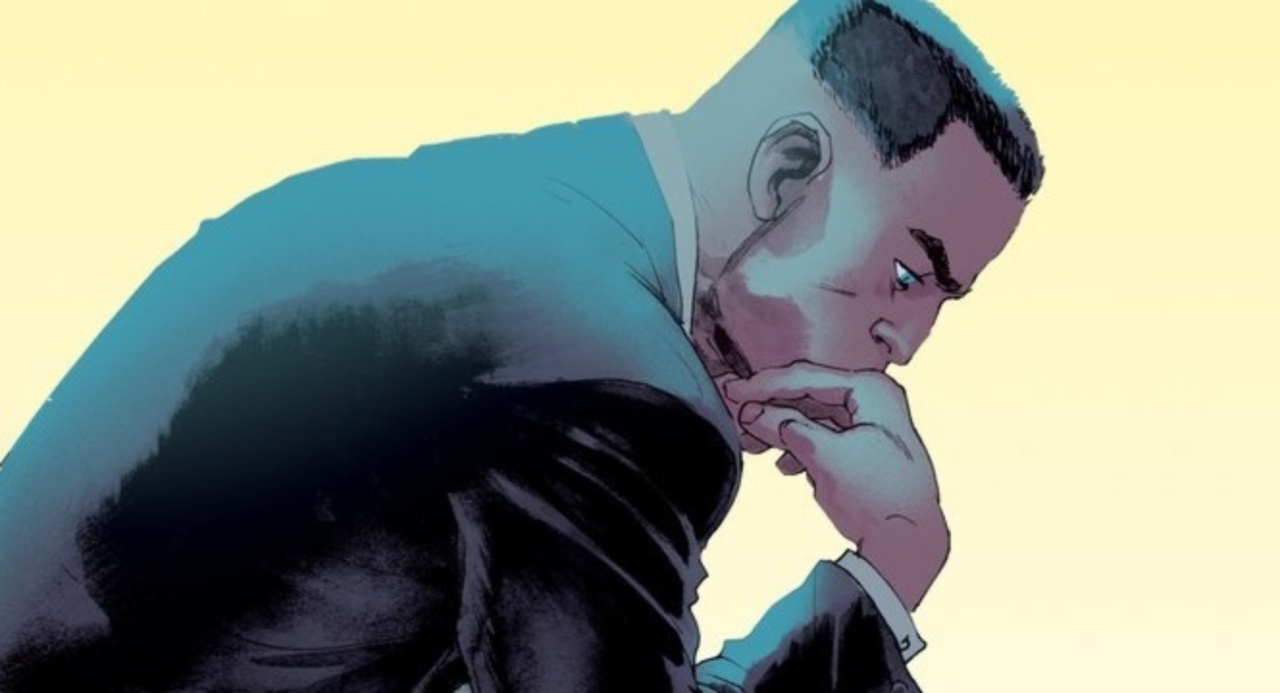 You learn something new every day. For example, today I learned that Netflix is getting into the comic book business- as in actually publishing comic series. Huh. In any case, their next endeavor will be Prodigy, an original comic series written by Mark Millar and drawn by Rafael Albuquerque, as part of last year’s massive “Millarworld” deal that Netflix struck with the writer. This will be the second new comic title from the deal, following the recently published comic The Magic Order.

According to Netflix, Prodigy tells the tale of Edison Crane- the World’s Smartest Man- and they offered the following synopsis:

“His brilliant mind needs constant challenge and so he’s become the go-to guy for governments around the world when a problem arises they just can’t handle. A Nobel Prize-winning scientist, a genius composer, an Olympic-level athlete and an expert in the occult, Edison Crane is as addicted to the mysteries of the world as he is to sitting at the top of the Fortune 500. These are the tales of the world’s most exceptional man and this story marks his first published adventure.”

Personally I’m not sure what to make of this. On the one hand, this feels like it could essentially be a comic series about Dos Equis’ meme-tastic Most Interesting Man In The World played straight. On the other hand, the premise is so ridiculous and over-the-top that it could just as easily be a deconstruction or meta parody of existing geniuses in the superhero genre such as Bruce Wayne, Tony Stark or Reed Richards.

The comic is scheduled to be released in comic stores on Wednesday December 5th, 2018. It will be interesting to see how this venture in comics goes for Netflix and whether they might eventually pursue other comic writers to collaborate with down the line too.