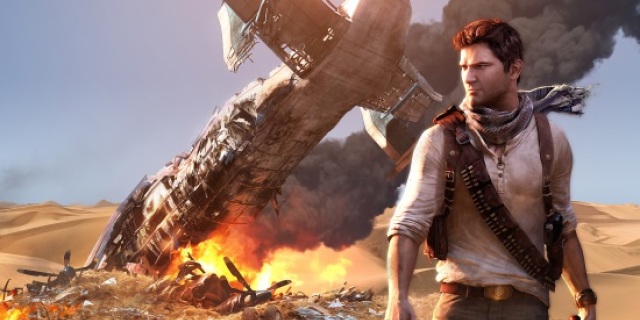 In an interview with The Playlist  Shawn Levy revealed that his video game adaptation Uncharted is closer to happening than ever.

“I mean, as of right now, the closest to the starting line is “Uncharted” in that it’s a massive title. We now have a very good script and we have our star in Tom Holland. That is now subject to schedule and additional casting. But I would say as of right now, that seems to be the most near horizon. And it’s a movie I’m very excited about. And I will tell you, you know, Stranger Things has been, on a day-to-day, every single day, basis, every bit as gratifying as any movie I’ve directed. It’s just, not only the popularity of the show and the outcome, but as I just experienced while directing season 3, it just remains inspiring on a daily basis, in a way that few movies ever are. So, you know, it’s definitely keeping me more than busy while I wait for the right movie and the right moment to line up on the feature side.”

Uncharted was announced to be in development in 2009 from Sony with Thomas Dean Donnelly and Joshua Oppenheimer penning the script. Nathan Fillion expressed interest in the role of titular character Nathan Drake that same year. David O. Russell was announced as the director in October 2010. Russell had no interest in Fillion for the role of Drake, and Mark Wahlberg was hired instead. In spring 2011, Russell dropped out of directing the film with Neil Burger stepping in. In summer 2012, Burger also dropped out of the film as well. Seth Rogen and Evan Godlberg were repeatedly asked to write the film but declined every time. In February 2015 Seth Gordon was hired to direct with David Guggenheim writing the script. Wahlberg dropped out of the film somewhere around this time, with Chris Pratt asked to take his place. Pratt declined the offer. In June 2015, Gordon dropped out as well. Shawn Levy was hired to direct in October 2016 with Tom Holland playing Nathan Drake.

The film does not yet have a release date.