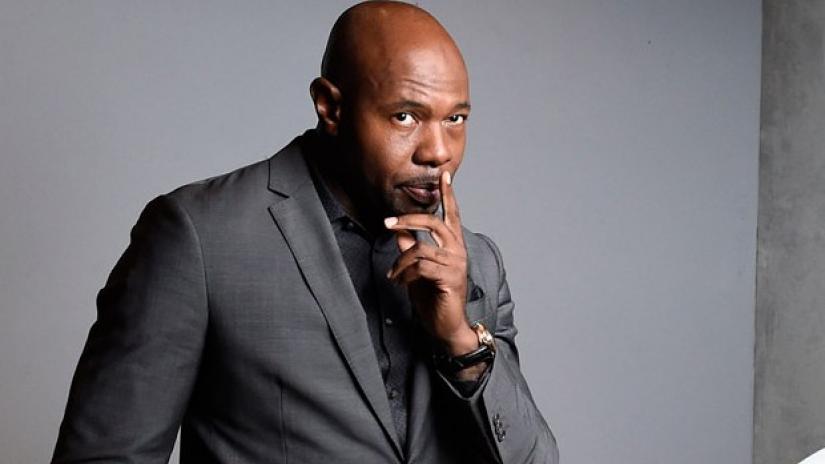 While MCU fans continue to wait for more updates on the ongoing situation with James Gunn and anyone who might end replacing him as director of Guardians of the Galaxy Vol. 3, Marvel Studios President Kevin Feige is getting ready to meet with another director in the near future- Antoine Fuqua. When HeyUGuys recently interviewed the Training Day filmmaker in support of his latest film The Equalizer 2, the director revealed some interesting details about a potential future with Marvel.

After having been previously approached by Sony to possibly helm the upcoming Morbius film, Fuqua mentioned that he was “going to have a meeting with Kevin [Feige] soon…Just talking.”

As for the idea of helming a comic book movie at all, Fuqua stated:

“I’ve been approached about it… I’ll probably take some meetings soon, talk to those guys about it… For me it has to be the right one, in the right situation because there’s so much visual effects going on and – ‘Where’s the director in it all?’ I need to understand it because it’s like management…they have a machine, they’ve got people, there’s the design, the whole thing is sketched out… Is the director doing that? Or is it a hundred other people?“

Personally speaking, I think Fuqua brings up a valuable point. Considering how much the studios are involved in making the superhero films, it’s worth asking how the director fits into the picture. While I feel that Feige has done a great job in letting his more recent directors like Ryan Coogler and Taika Waititi come in and essentially do their thing with their MCU films, there’s still some level of uniform that defines the vast cinematic universe. Hopefully Fuqua and Feige are able to figure that out and determine a possible film for him to helm in Phase 4.

Next post Sylvester Stallone Is Teasing A New RAMBO Project