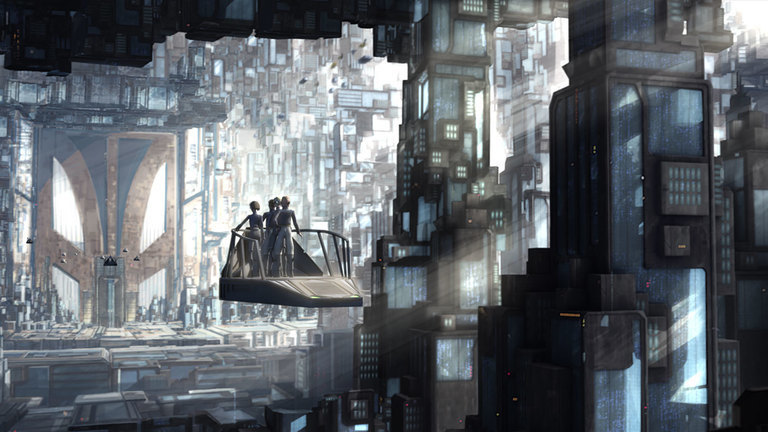 Following last week’s news that Jon Favreau’s upcoming Star Wars series would be comprised of ten episodes with a season total budget of $100 million, a new rumor about the show’s possible story has emerged. According to Making Star Wars, the show is possibly set three years after Return of the Jedi and will be set on the planet Mandalore. With the Empire fallen, the planet “falls into a state of turmoil and the series is about restoring Mandalore to its former self and how Mandalore sways will have huge galactic ramifications.”

For fans of the movies that aren’t familiar with Mandalore, the planet is populated by proud warriors and has been featured multiple times in both The Clone Wars and Star Wars: Rebels. The former in particular features a tragic storyline involving Obi-Wan Kenobi, Darth Maul and a peace-seeking Mandalorian duchess by the name of Satine Kryze, while the latter show sees the people of Mandalore band together and fight back against the Empire.

Last month at the Clone Wars panel at San Diego Comic Con, it was revealed that the upcoming final season would explore the Siege of Mandalore. As MSW notes in their article, it would make sense for the upcoming Favreau-helmed show to explore a post-Imperial Mandalore when considering how much of a presence the world has had in the two previous shows to date and will be explored once more for one of the shows’ brief and final return.

A smaller tidbit of information that Making Star Wars reported was a rumor that Favreau and company are planning for “the effects will be seen in monitor, thanks to technology provided by ILMxLAB, so they can save money by knowing if they got what they needed right away.” The site notes know that while this might result in saving money, the new technology “won’t be cheap.” If this is true, it would appear to be another sign of the ambition that Favreau and Lucasfilm are approaching this series with.