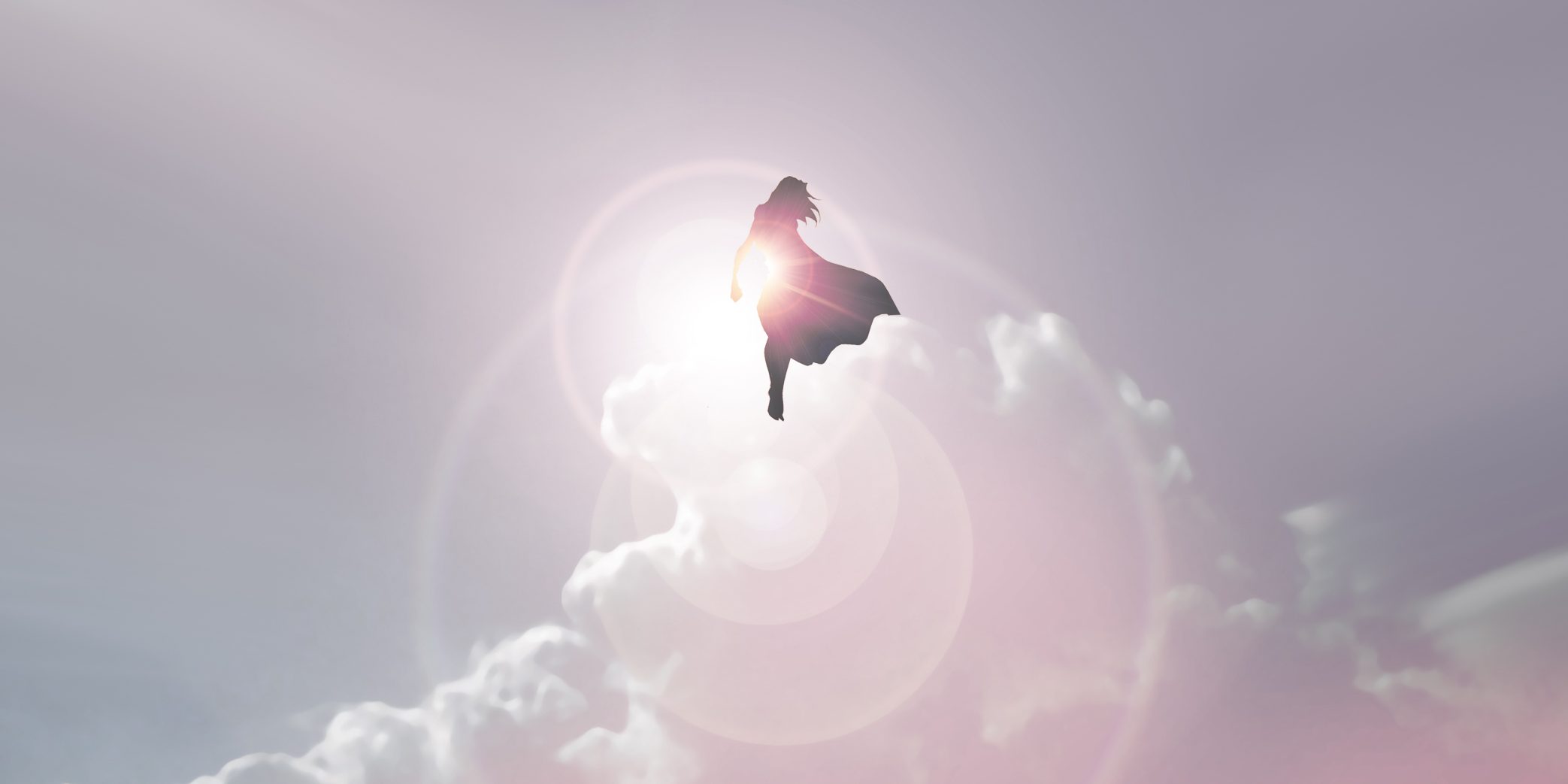 Earlier this week, it was announced that Warner Bros. and DC Entertainment had hired Oren Uziel to write a Supergirl movie for their Worlds of DC series of films. So now that we know that they’re planning to bring the Girl of Steel to the big screen, we figured we’d suggest who should play her!

While the early word has been that the film would center on a young Kara Zor-El, having the story take place when she’s just a teenager, we’ve also been advised that it’s still very early days for the project, which means that everything is still fluid. With that in mind, you’ll see a variety of talented actresses here, ranging from their teens right on up to about 30 since no one knows at this time how the final script will look.

We were looking for performers with range since, similar to anyone tasked with playing her cousin Kal-El, you need someone who can convey a wide range of characteristics and traits on a moment’s notice.

Take a look at our list, and be sure to let us know what you think.

The Irish actress has been a fan-favorite for years because of her ability to convey both toughness and vulnerability. She’s more than proven herself as a serious actress in films like The Lovely Bones, Brooklyn, and last year’s critical darling Lady Bird, but also demonstrated that she can kick some serious butt with her title role in Hanna.

A bonus to casting Ronan? Perhaps she could convince her Lady Bird director Greta Gerwig to come with her to helm Supergirl?