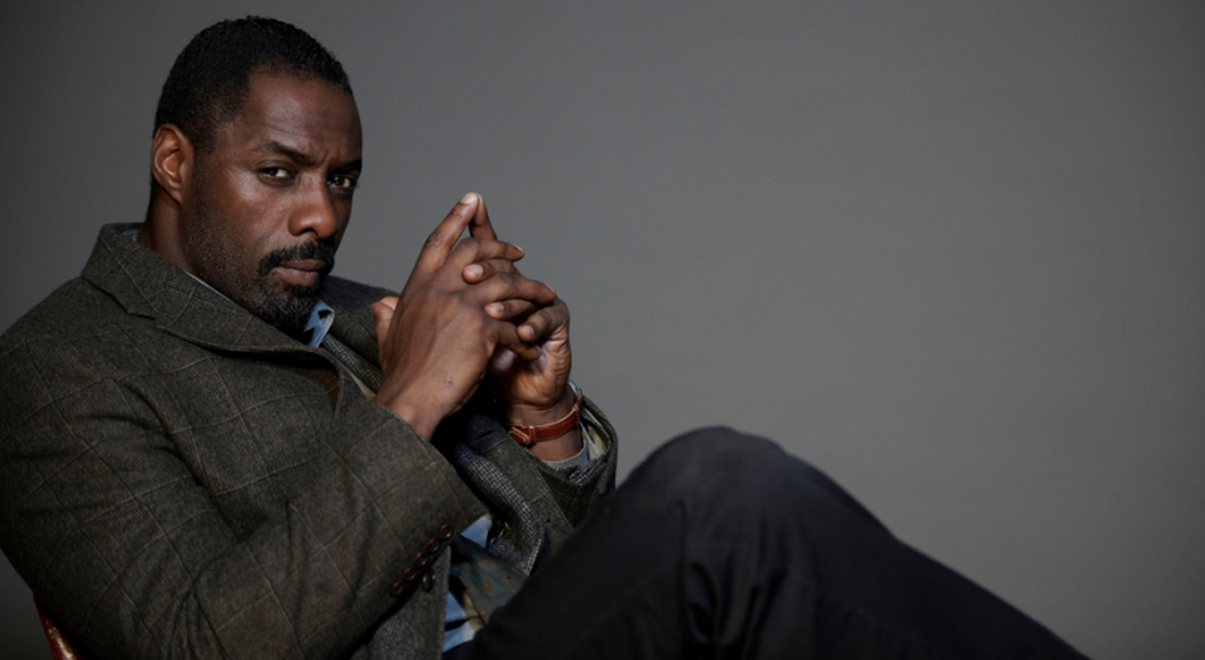 Idris Elba has been arguably the fan-favorite choice to replace Daniel Craig as British super-spy James Bond for a number of years now. Time and time again, whenever the subject of “Who should replace Craig as Bond” has come up in my life, Elba is the answer I’ve heard most people say. And I’ve always felt rather guilty in responding that while Elba would be truly incredible in the role, I doubted that the Broccoli family would be interested in him for the role due to one factor: His age.

Typically Bond actors are cast with the intention of playing the role for approximately ten years. While most of the Bond actors were cast in their forties, the time between Bond films has frequently become more and more distant, so it would only make sense for EON to be interested more in actors in their thirties like incumbent Bond actor Craig was when he landed the gig in 2006 for the magnificent Casino Royale. Right?

Well, if there’s any truth to this latest rumor from Esquire, the answer is actually ‘wrong.’

According to Equalizer 2 director Antoine Fuqua, Bond producer Barbara Broccoli told him in a conversation that “it is time” for a non-white actor to don the tux and drive the Aston Martin and that she was certain that the progressive move “will happen eventually.” When the director spoke further with her over who might be in the running to succeed Craig after he wraps up his tenure in the yet-to-be-released Bond 25 next year, Elba came up as a frontrunner for the gig.

Personally I’m still taking this with a grain of salt, though perhaps for no good reason at all on my part. After all, I’m all for Elba getting the role as I think he’d crush it as Agent 007. Just the thought of the gravitas he’d bring to the role brings a big smile on my face. Frankly if Fuqua’s story is true- and I have no reason to doubt that it isn’t- Barbara Broccoli is right on the money: It is time for a non-white Bond.

For anyone who wants to argue against that point, I’d suggest taking a moment to sit down and consider that even if another caucasian actor were picked for Bond after Craig, it’s only a matter of time before we see EON take more liberal creative choices in characterizing Bond. The character has constantly morphed and adapted over the decades to fit with the times.

When Star Wars became a hit in 1977, Roger Moore’s Bond went up to space in Moonraker soon after. When darker, grittier action films dominated the scene in the 80’s, Timothy Dalton took over as Bond for The Living Daylights and License to Kill. Then Bond became a bit sillier again in the 90’s with the Pierce Brosnan films. Even Craig’s tenure as Bond has morphed several times with the cultural changes, from the Post-9/11 themes that defined Casino Royale to the heavy influences of Christopher Nolan’s The Dark Knight in 2012’s Skyfall. In an era where the Doctor from Doctor Who has finally regenerated into a woman, it only makes sense that Bond himself will soon be depicted by a new crowd of actors too.

What do you think? Be sure to share your thoughts in the comments section down below!