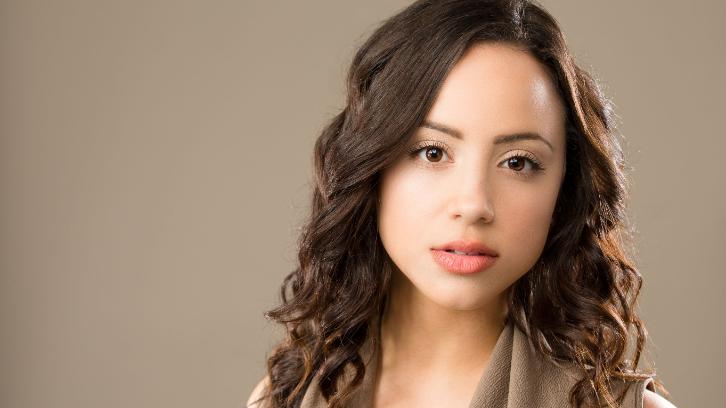 As the fifth season of The CW’s The Flash approaches its October premiere, Deadline has reported that Kiana Madeira (Sacred Lies) has joined the cast as in the recurring role of Spencer Young, also known as “Spin.” As Spin is a male character in the comics, the show is instead opting to put a new spin on the character in this small screen version by changing the character into a female role in the show.

According to Deadline, Madeira’s incarnation of Spencer Young is “a young aspiring social media influencer who seizes the opportunity to make herself famous when she discovers there is a new hero in Central City” and that fans of the show can expect to see her introduced in Episode #504.

Personally I don’t think I’ve ever seen the male version of Spin in a comic and I wasn’t able to find any pages on the character on the Internet prior to writing this article, so it looks to me like he isn’t exactly a very prominent part of DC Comics. Feel free to correct me if I’m wrong though.

With that in mind, I can see why the showrunners of The Flash have opted to change the character’s gender and reinvent Spencer Young for the show. Chances are high that this will be the most exposure that the character has ever had with mass audiences, so maybe Madeira’s take will wind up redefining the character?

What do you all think? Are you excited to see Madeira’s portrayal of Spin in a few months’ time? Be sure to share your thoughts in the comments section down below!

The Flash has its season premiere on Tuesday, Oct. 9, at 8 p.m only on The CW.

Next post SUPERGIRL: Top 5 Actresses Who Should Play The GIRL OF STEEL!