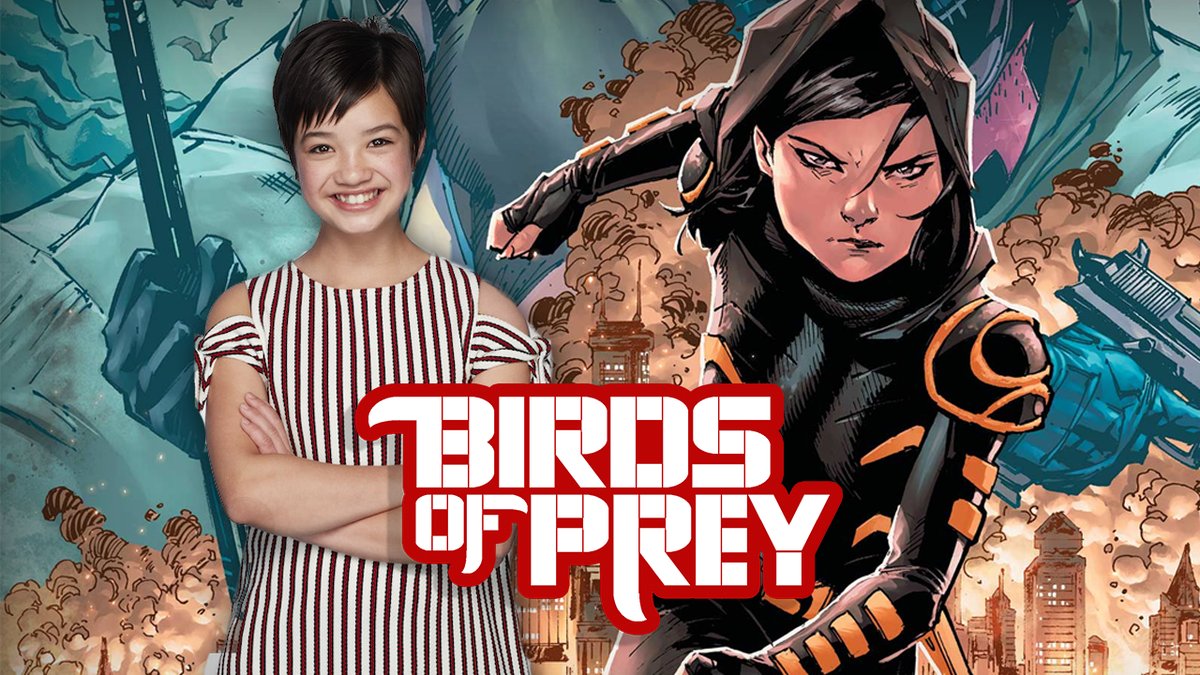 One of the things I’m most excited about for Cathy Yan’s upcoming Birds of Prey is that fans will finally be seeing Batfamily fan-favorite Cassandra Cain on the big screen for the first time. And judging by the recent synopsis that hit the web, it sounds as though she will play a vital part in the story, similar to that of Dafne Keen’s Laura (X-23) in last year’s magnificent Logan. Notably that Cassandra will be likely significantly younger in the film- rumored to be about eleven years old.

The first casting rumor for the part has surfaced and it’s an interesting one: Peyton Elizabeth Lee of Andi Mack fame- the same show in which the DCU‘s Billy Baxton actor (Asher Angels) co-stars in. While Lee is currently fourteen years old, she would still be noticeably younger than the age in which Cassandra is typically portrayed in the comics.

Personally I’ve never watched Andi Mack, but just taking a glance at the show’s plot summary and critical acclaim, it isn’t surprising that Warner Bros has already selected one of Lee’s co-stars for a part in another DCU film and may currently be interested in her for Cassandra. A quick glance at the show’s summary indicates that it’s gone to very relevant and dramatic places with its main characters- something which I’m guessing has been done very well by the cast and crew of the show, judging by its critical acclaim.

Finding a young actress who can sell intense drama and character moments is exactly what Yan and company should be looking for in a younger Cassandra, just as director James Mangold and his team did with selecting Keen to play Laura in Logan.

However it’s worth keeping in mind that this is still just a rumor. For all we know, Warner Bros could very well find a younger talent that’s a total unknown for the part. We will find out for sure as casting for the film continues to progress over the next several months, ahead of Birds of Prey beginning production early next year.

Next post THE FLASH: Grant Gustin Comments On That Costume Leak And Body Shaming