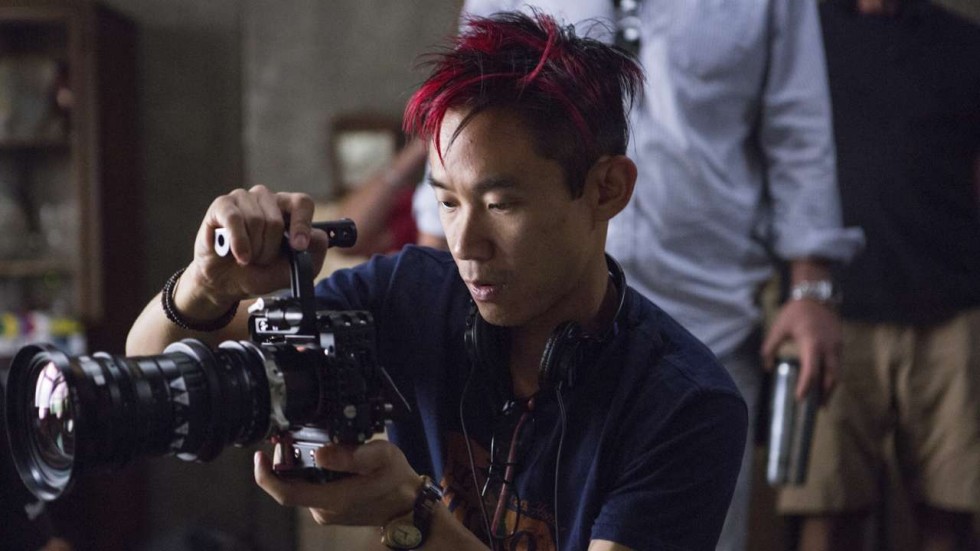 Following the hefty number of articles that came out throughout the middle of June and the premiere of the first Aquaman trailer at Hall H last month, it’s been awhile since director James Wan has spoken about the film. In a new article with EW, the filmmaker has handed out a new nugget of information: when Aquaman heads out to face Ocean Master and Black Manta this Christmas, he’ll be doing it without the aid of any of his teammates in the Justice League.

“I wanted to keep the story to the world of Aquaman and not have to worry about what other characters are doing in their films and how that would affect us. I just thought the simplest way was to keep it clean — keep it simple and let it be an Aquaman story.”

Honestly speaking, this news shouldn’t be a big surprise. At this point in time, non-Avengers films in the MCU featuring teammates crossing over into each others’ solo works are only really starting to become more normal after a decade’s worth of establishing everyone on their own and the basic parts of the vast setting they dwell in. The DCU is still much earlier into its life, so it makes sense for Wan to focus on establishing and developing Arthur Curry and Mera as characters and the world of Atlantis first before worrying about stuff like having Aquaman call up his billionaire buddy Batman or teammate Superman for help.

The article also referred back to a previous quote Wan gave them on the matter:

“I told them I understand and respect that it’s part of a bigger universe but at the end of the day I have to tell the story I want to tell, and I want to develop the character as well. It was something the studio was respectful about … .in my movie he starts off one way and becomes very different by the end. It’s a classic hero’s journey. I equate our story to The Sword and the Stone, it’s a very Arthurian story about a journey to becoming king.”

What do you all think about this news? Personally I’m excited to see Aquaman when it hits theaters at the end of the year, regardless if it’s entirely self-contained. Whatever your thoughts are, be sure to share them with us in the comments section below!

Next post RUMOR: ANDI MACK’s Peyton Elizabeth Lee In The Running For Cassandra Cain In BIRDS OF PREY