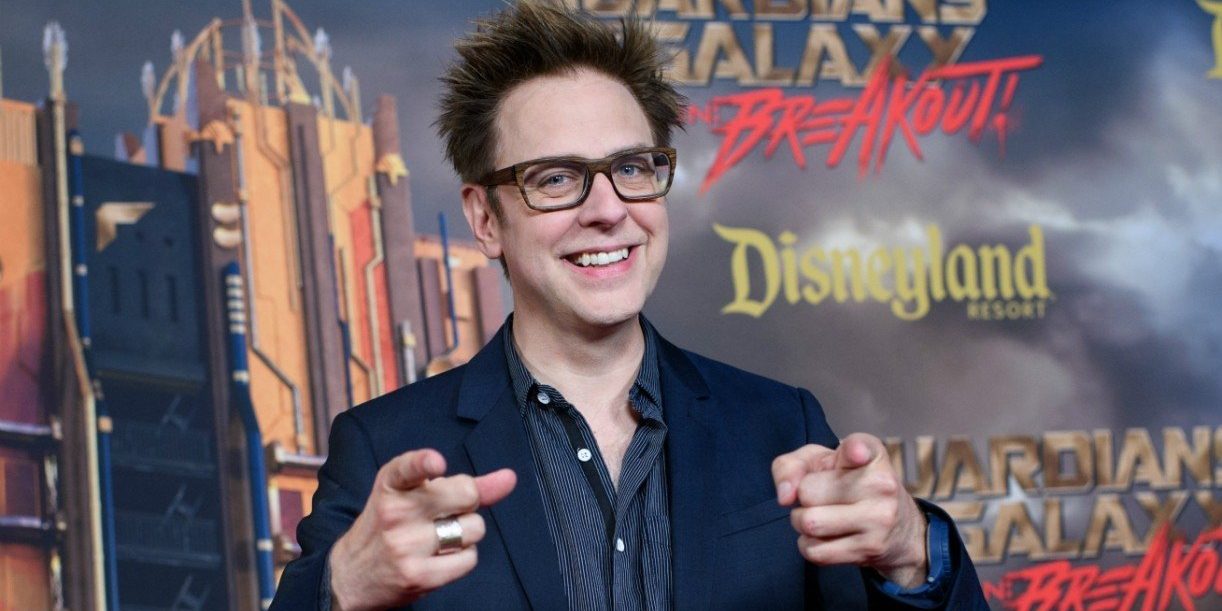 Following his firing from Guardians of the Galaxy Vol. 3 and the massive outpouring of support and demands for his rehiring from co-workers and fans, James Gunn is now currently positioned as one of the hottest directors in town. While Walt Disney Studios may be struggling to decide where exactly they stand on the filmmaker, THR reports that other studios such as Warner Bros are itching to hire him for big projects.

One anonymous senior executive from a rival studio was quoted saying, “I’d work with him in a heartbeat.” Meanwhile, another anonymous studio executive stated that they had “been advised that we can’t bring anything to him until the Disney matter is 100 percent resolved.” Reportedly, the crowd of individuals interested in working with Gunn range anywhere between the DCU team at Warner Bros to even “Oscar-winning producers.”

While any studio that hires Gunn will most likely face the same sort of crocodile tears from certain individuals that led to his initial firing, chances are that it won’t be as potent the next time around. Aside from the majority of people in the entertainment circle having quickly caught on to the politically charged game at play, THR points out the fact that studios like Warner Bros, Lionsgate and Sony Pictures don’t have to care as much about maintaining a family friendly image like Disney does. According to the site, “some execs and producers are mulling a cooling-off period of several months before making any official announcements.”

Personally I think it’s a safe bet that we see Gunn land a job working on an upcoming DCU film. Depending on the contract situation with Henry Cavill goes, I suspect that Mission: Impossible – Fallout director Christopher McQuarrie will be courted for either Man of Steel 2 or for Green Lantern Corps. If McQuarrie winds up helming the sequel to Man of Steel or negotiations with him don’t work out for either film, I could easily see Gunn being a frontrunner for helming Green Lantern Corps.

Beyond that obvious choice, I also think Gunn would do a killer job on a number of DC Comics’ more obscure characters or teams. Justice League Dark, for instance, could be a great way to see Gunn return back to his horror roots in writing the script for Zack Snyder’s 2004 Dawn of the Dead remake and his horror-comedy directorial debut Slither. And as far as potential comedic outlets go, I think Gunn would be a match made in heaven for a Booster Gold movie.

What do you all think though? Do you hope that Gunn will wind up helming a DCU film? Be sure to share your thoughts in the comments section below!