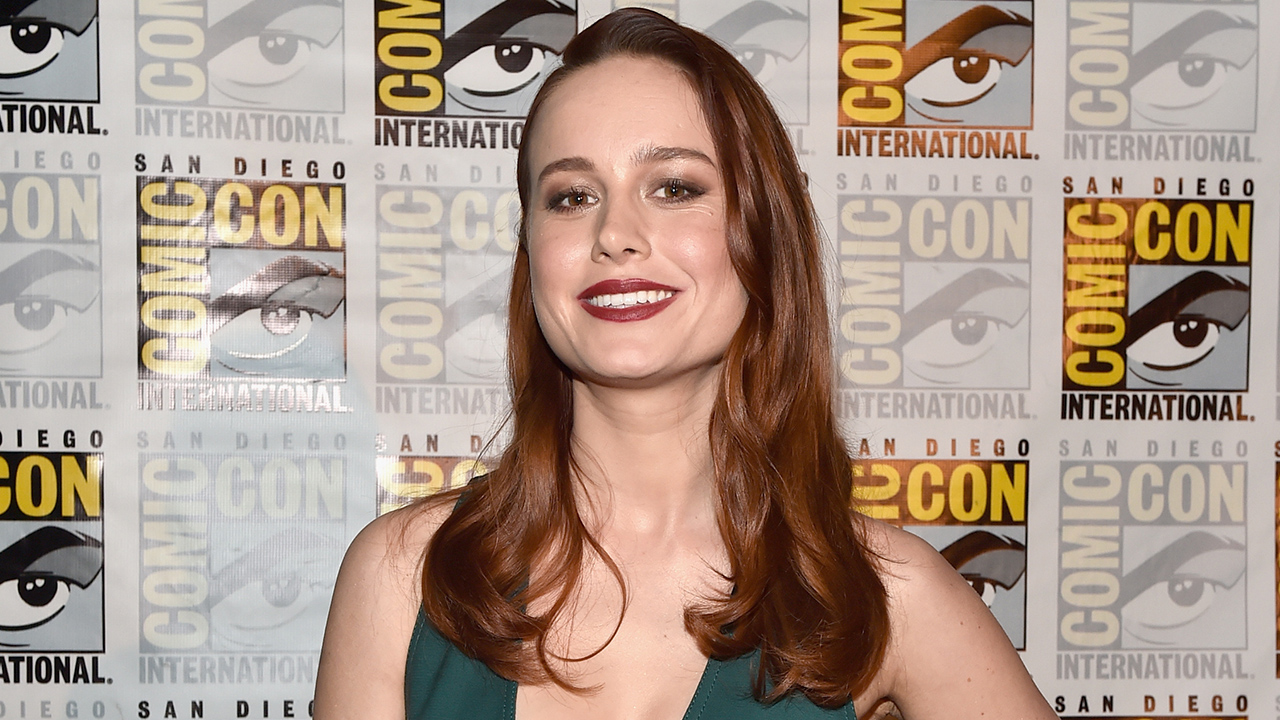 While it is probably safe to assume we will never see Captain Marvel square off against Killmonger, you will be able to see both actors on screen together soon. Brie Larson is set to join Michael B. Jordan in a drama for Warner Bros called Just Mercy.

Variety reports the pair will star along side Jamie Foxx. Destin Cretton, who also co-wrote the script with Andrew Lanham, will be directing. Larson has worked with Cretton before, having starred in his 2013 flick Short Term 12.

The project is based off of Bryan Stevenson’s book Just Mercy: A Story of Justice and Redemption.

Bryan Stevenson was a young lawyer when he founded the Equal Justice Initiative, a legal practice dedicated to defending those most desperate and in need: the poor, the wrongly condemned, and women and children trapped in the farthest reaches of our criminal justice system. One of his first cases was that of Walter McMillian, a young man who was sentenced to die for a notorious murder he insisted he didn’t commit. The case drew Bryan into a tangle of conspiracy, political machinations, and legal brinksmanship—and transformed his understanding of mercy and justice forever.

JUST MERCY is at once an unforgettable account of an idealistic, gifted young lawyer’s coming of age, a moving window into the lives of those he has defended, and an inspiring argument for compassion in the pursuit of justice.

Jordan will portray Stevenson, while Foxx plays McMillian. No word on Larson will play yet though.

Larson, Foxx and Jordan are three of the most talented actors working today. If the story alone weren’t enough to get attention, the sheer star power certainly will be.

It is nice to see Larson able to take projects like this in between Marvel gigs. Captain Marvel comes out in March and then Avengers 4 in May, in which she will appear. Beyond that, I expect we will see much more of her, as she becomes the face of the new chapter of the Marvel Cinematic Universe.

This seems like the sort of project that will find Larson, Jordan and Foxx in the award circuit after its release. We shall see.

Previous post UPDATE: James Gunn’s GUARDIANS 3 Script May Have Been Tossed (Or Not…)