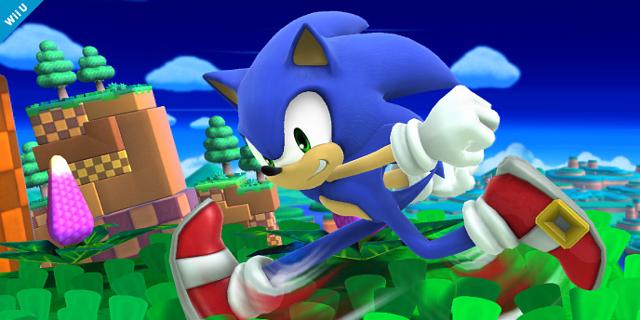 The first game was released in 1991 for the SEGA Genesis console. Players had to make there way through traps, fight robot bugs, and get coins before reaching the boss battle with Eggman. All Sonic games were released on SEGA consoles, but they made the switch to Xbox, Playstation, and Gamecube in 2001 after the commercial failure of the SEGA Dreamcast. The most recent game, Sonic Forces, released in November 2017.

The production history is a long roller coaster starting in August of 1994 when SEGA signed a deal with Metro-Goldwyn Mayer and Trilogy Entertainment to produce a live-action animation hybrid which was supposed to tie into the release of the game Sonic X-Streme. In May, 1995, Richard Jeffries pitched his movie titled Sonic The Hedgehog: Wonders Of The World, which was never greenlit because the three companies couln’t agree on a deal. Following the cancellation of this movie, Jeffries got permission to take his pitch to DreamWorks, who rejected him. In 2013, Sony got the rights to the film, and they hired Evan Susser and Van Robichaux to write the script. In February 2016, Jeff Fowler was announced to make his directorial debut with Tim Miller directing. Paramount acquired the rights to the film, but they didn’t change the creative team.

Filming is ongoing in Toronto right now and the film currently has a November 2019 release date.

Previous post JOKER To Start Production In September, And Will Be Rated R?

Next post Joivan Wade Cast As Cyborg In DOOM PATROL