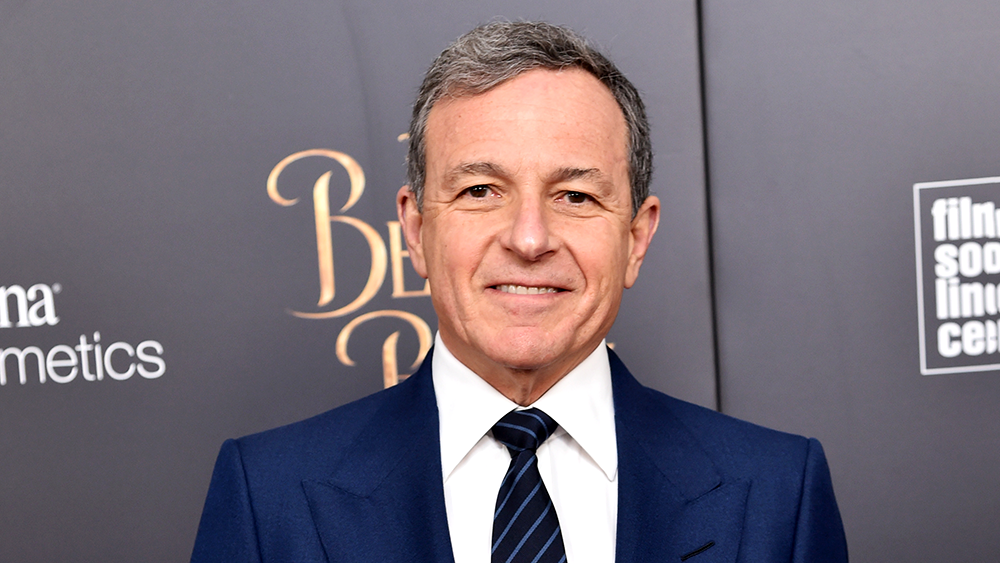 The House of Mouse is continuing the path to launching its Netflix-challenging streaming service. In a report with Variety, new details have emerged on the latest endeavor from Disney- namely a planned launch date somewhere in the latter part of 2019. And the company is going to open with some enticing features, such as the next two upcoming Marvel Studios theatrical releases (Captain Marvel and Avengers 4), Tim Burton’s upcoming Dumbo remake, as well as their made-for-streaming Lady and the Tramp remake.

However while the company is aiming to open up with heavy hitters, Disney CEO Bob Iger noted that they will be taking their time to build up the streaming service’s library. “Our first priority is going to be reaching our core Disney fan… We want to walk before we run when it comes to volume of content,” said Iger. “We have to put enough on to make sense from a price-to-value relationship perspective.” As a result, it’s likely that the service will have a lower price than Netflix’s subscription price in order to match its “lower volume” of content available.

One of Disney’s biggest draws- the latest Star Wars films- won’t be available on the streaming service right away due to them being licensed to other distributors. Iger commented, “The marketing will make clear that it’s not going to be on there. But ‘Star Wars’ movies that come out in 2019 and later, you’ll find them there.”

With Disney also being in the process of merging with 20th Century Fox, the company will soon have a 60% stake in Hulu. With that in mind, the company will send any R-rated films in its catalogue or in Fox and Searchlight’s libraries will most likely be appear there.

Do you have any plans to subscribe to the Disney streaming service? Be sure to share your thoughts in the comments section below!

CONTINUE READING: “Jon Favreau’s Live-Action STAR WARS Series To Have 10 Episodes, Made With A Staggering Budget“

Previous post THE MEG Will Be ‘JAWS on Steroids,’ Promises One of The Film’s Stars