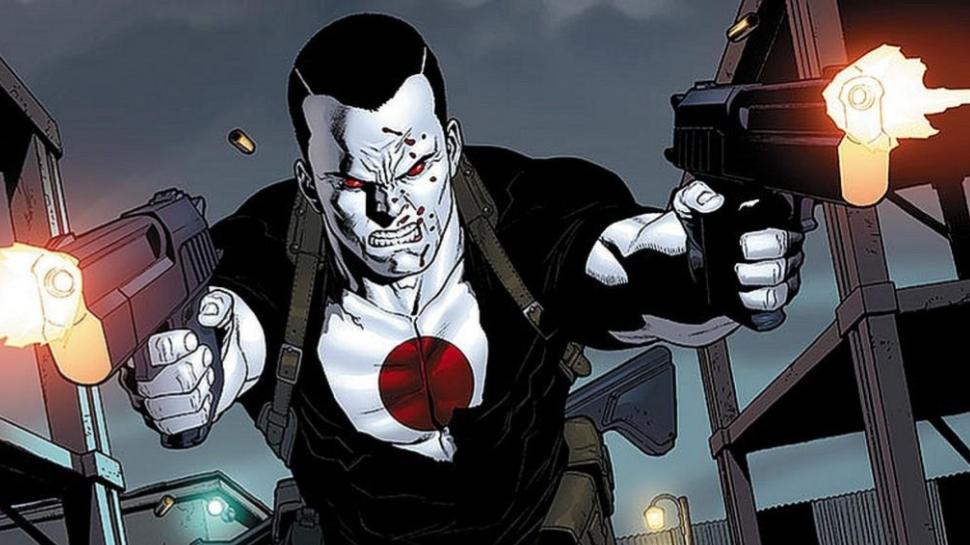 Bloodshot is a character from Valiant Comics, and he is getting his own movie starring Vin Diesel. In fact, the movie just started filming recently, and Diesel shared a video from the set in Africa.

Outside of Diesel, the film stars Eiza Gonzalez and Michael Sheen….originally. But Sheen had to drop out due to scheduling conflicts, and Variety reports that Guy Pearce is likely to replace Sheen in the film:

Pearce would play Dr. Emil Harting, the genius responsible for the nanotechnology that exists inside the human body to not only repair it, but push it further than normal human limitations.

Here is a synopsis from Wikipedia for those who are unfamiliar with the character:

Bloodshot is a former soldier with powers of regeneration and meta-morphing made possible through nanites injected into his blood. After having his memory wiped numerous times, Bloodshot is out to discover who he really is and get vengeance on those who did this to him. Bloodshot’s bloodstream contains a billion nanocomputers, enabling him to heal from injuries quickly, interface with technology, and shape shift his mass.

It wouldn’t be the first time the Valiant Universe has seen a live-action adaptation. There was a live action web series on ComicBook.com, where Bloodshoot was played by original Green Power Ranger, Jason David Frank. Pearce’s character, Dr. Emil Harting was not seen in that web series.

No word on who else from that universe will appear. But it feels like Sony wants franchise potential here, so even if they just give cameos to other characters, we could still see the likes of Ninjak, Shadowman, and Livewire.

The Fast and Furious franchise is 8 movies in, and ending soon. Not to mention that the Hobbs and Shaw spinoff is divisive amongst the cast. It is good for Diesel that he is attaching himself to another potential franchise.

As for Pearce, he is a talented actor who doesn’t get enough credit for his role in Iron Man 3. It is nice that he will be able to join this franchise too.

Are you sad that Sheen isn’t a part of this anymore? Is Pearce a suitable replacement? Let us know.