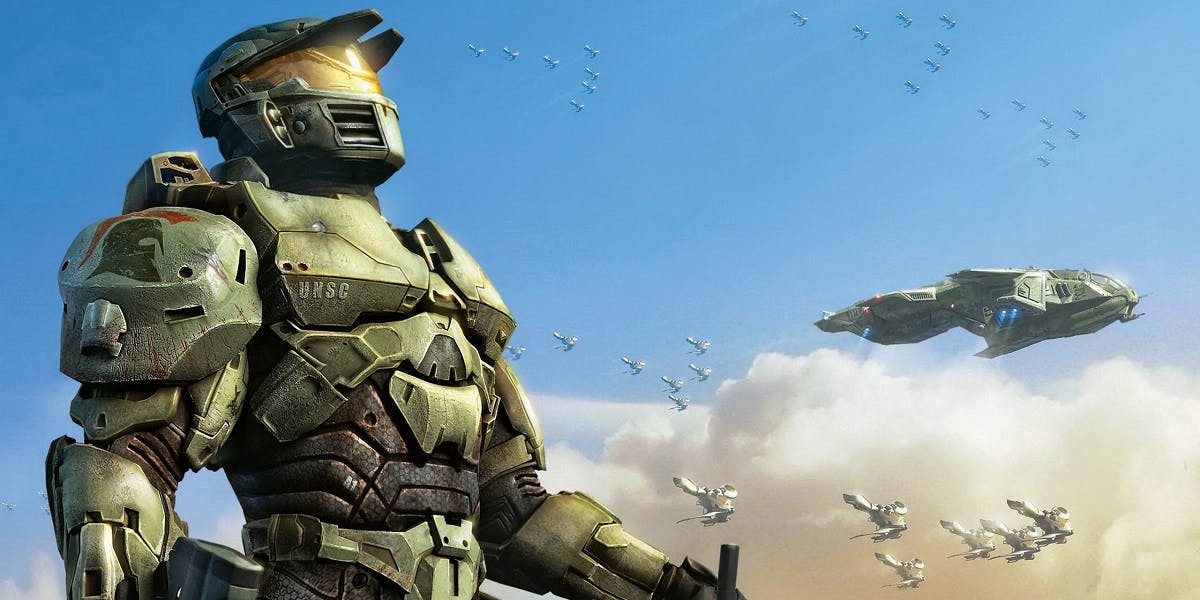 Apparently Showtime is in the process of making a TV series adaptation of Halo, scheduled to premiere sometime in 2020. Aside from previously watching Rooster Teeth’s fan parody series Red vs Blue and playing the occasional multiplayer match with friends back in high school, I’ve never personally had much association with the iconic game series, so I suppose I haven’t kept up on any news on this.

That said, I do know about Master Chief. It’s hard not to, considering Halo‘s main protagonist is every bit as iconic as the series itself. Even if you knew nothing about him as a person, chances are that you’ve seen a picture of him or passed by a copy of his green helmet somewhere. As a result, I’m not the least bit surprised that he will be a part of this show.

According to an interview with Showtime’s President of Programming Gary Levine, IGN has found out that Master Chief will be “a lead character” in the show. In other words, other characters will share the spotlight with him. Levine added that the show will be an “enormous undertaking,” and that it will be set across “multiple locations” on various planets.

When pressed to compare Halo to HBO’s fantasy hit Game of Thrones, Levine added, “It is a very different genre, it’s futuristic, space-based science-fiction, it’s not fantasy. It took us a long time to get the script but we felt like we had something that was really interesting and felt like it belonged on Showtime in terms of its character depth, and it’s gonna be a big show.”

Perhaps most importantly though, the show will not be a direct adaptation of any of the existing games in the series. Levine stated, “It is a new story but we are being incredibly respectful of the canon and working with the Microsoft 343 people to be sure we don’t violate any of that.”

While I’m not sure if I will personally end up watching Halo, I hope for its fans that this series ends up being more along the lines of Netflix’s ongoing Castlevania series rather than most other video game adaptations. The potential is there, so long as the right talent and effort is put into it.

Previous post Jon Favreau’s Live-Action STAR WARS Series To Have 10 Episodes, Made With A Staggering Budget