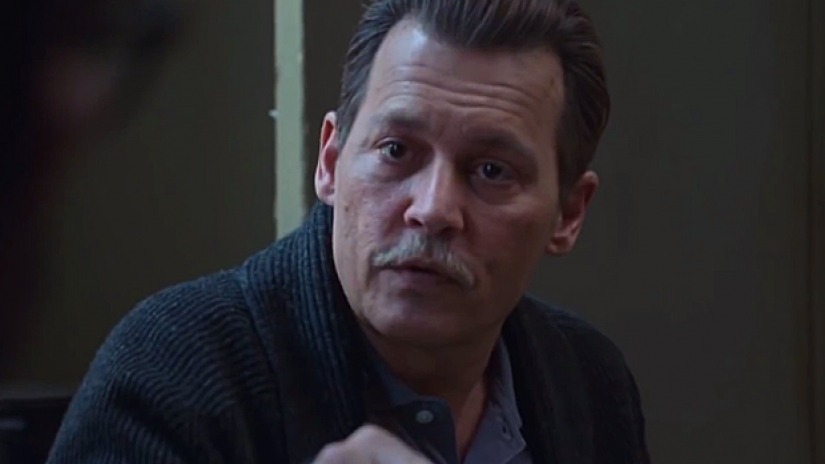 City of Lies is a movie that was supposed to hit theaters on September 7th. The movie stars Johnny Depp and Forest Whitaker, and chronicles the investigation into the deaths of the Notorious B.I.G. and Tupac Shakur.

Los Angeles Police Department detective Russell Poole has spent years trying to solve his biggest case — the murders of The Notorious B.I.G. and Tupac Shakur — but after two decades, the investigation remains open. Jack Jackson, a reporter desperate to save his reputation and career, is determined to find out why. In search of the truth, the two team up and unravel a growing web of institutional corruption and lies.

Depp plays Russell Poole, while Whitaker plays Jack Jackson, the reporter. The circumstances surrounding the demise of Biggie Smalls and Tupac Shakur have been chronicled many times before. City of Lies would have been the latest one to tackle the subject.

But Global Road Entertainment has pulled it from its release schedule, Variety reports. The outlet didn’t give a reason, but it might have something to do with all of the problems that Depp is facing right now.

Not only are the abuse allegations from Amber Heard still looming, but he is having financial difficulties and is being sued by a location manager who alleges that Depp punched him.

That is a lot of negative clout around a star who presumably would have had to go out and promote the movie on late night talk shows and things. Promotion is a big part of a movie release, and that might play into the reason why Global Road Entertainment pulled the flick.

They have not given it a new release date yet, so it could be some time before we see it. Of course, maybe now City of Lies will bypass a theatrical release, and go right to digital download, or a streaming service.

Regardless, it seems like it is not beneficial to be in the Johnny Depp business right now, whether you are a smaller film like this, or a big blockbuster franchise like Fantastic Beasts or Pirates of the Caribbean.

We will keep you updated on when City of Lies gets released.

Next post SUPERGIRL: Has The GIRL OF STEEL Replaced MAN OF STEEL 2? Sort Of.