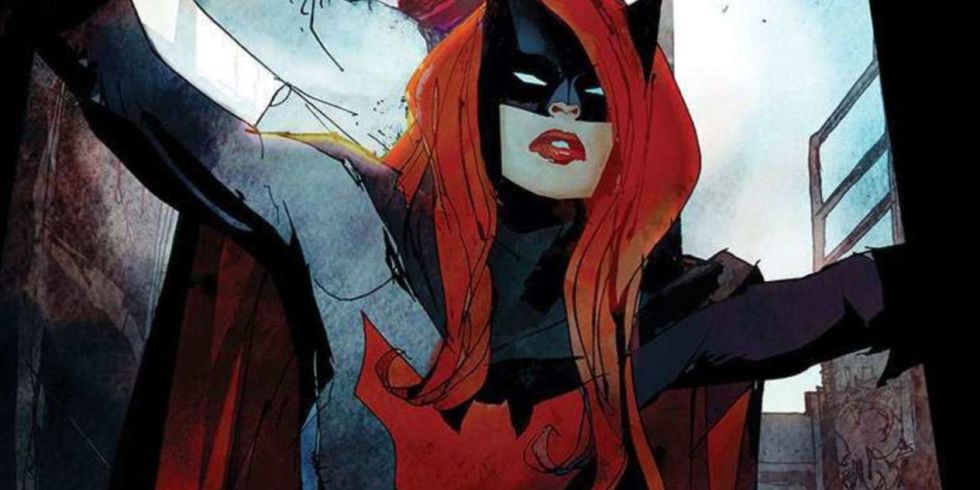 Don’t expect Batman to be showing up anytime soon in any of The CW’s Arrowverse shows. Not even the recently announced potential Batwoman series. While his name was recently mentioned in an episode of Arrow last year, Bruce Wayne will continue to live somewhere in the distance.

“There’s no discussion about a series. Batman already exists in the Arrowverse because last season Oliver Queen mentioned his name at one point. And Batwoman, if the series goes forward, lives in Gotham. There’s no plan at this time to have Batman appear.”

This isn’t particularly surprising news, considering how Warner Bros have typically been guarded with Batman and primarily keep him within the confines of live action blockbusters and animated shows. Even the exception to the rule (FX’s Gotham) has had to work within specific boundaries while making the show, although its upcoming fifth and final season will see its young incarnation of Bruce Wayne finally transition into the mantle of Dark Knight.

And if I’m being frank, it’s probably for the best for Batwoman herself if Batman doesn’t show up anytime soon on the show. Kate Kane may be Wayne’s cousin, but this will still be her show and she’s still a rather new character in the world of comics with most general audiences not knowing anything about her. Why not embrace a Wayne-vacated Gotham City and let audiences really get to know Batwoman as her own separate superhero?

Are you excited to possibly see Batwoman star on the small screen? Are you upset that we won’t be seeing Batman in the Arrowverse anytime soon? Be sure to share your thoughts with us in the comments section below!