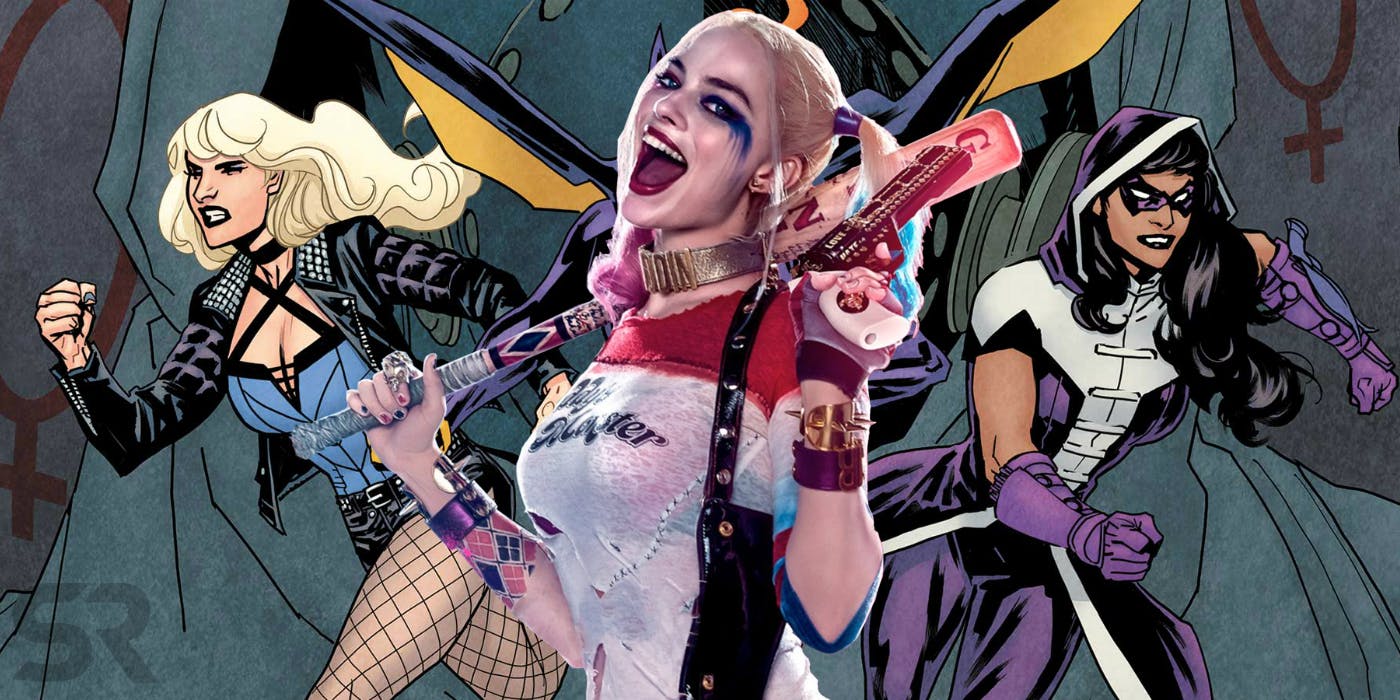 A few weeks ago, news hit on what the lineup of Cathy Yan’s upcoming Birds of Prey will be. While DC fans will have to continue to wait to see Batgirl on the big screen, it’s still exciting that other fan favorites such as Black Canary, Huntress, Cassandra Cain and Renee Montoya will finally all be introduced to the big screen. Now more details have hit the web from DiscussingFilm, namely a possible synopsis for Birds of Prey.

“After splitting up with The Joker, Harley Quinn and three other female superheroes – Black Canary, Huntress and Renee Montoya – come together to save the life of a little girl (Cassandra Cain) from an evil crime lord.”

Aside from that, the site also mentioned that while she won’t be in Birds of Prey, Warner Bros are “actively searching to cast someone as Batgirl in the DCEU.” Beyond that, the site recaps other potential casting rumors for Black Canary, Huntress and Cassandra Cain that have been reported by other sites such as Omega Underground and TheWrap lately.

As for the synopsis, I like the premise. Speaking personally, it sounds like films such as the John Wick series and last year’s Logan may be influences on the style and narrative devices we see in Birds of Prey. It will be interesting to see how the team dynamic plays out in the film proper- most notably how Harley Quinn will fit in.

Speaking on that exact topic, Twitter scooper Daniel R mentioned that the film’s three leading characters are rumored to be Black Canary (the team leader), Harley (the team’s “Jack Sparrow”) and Cassandra Cain (“the focus of the story that makes the group come together”). I quite like the Jack Sparrow angle for Harley, so long as we’re referring to the dynamic originally presented in Pirates of the Caribbean: Curse of the Black Pearl where Sparrow was the scene stealer, but not the actual main protagonist of the film.

The other issue I find for Harley is how will the studio handle transitioning her back to some level of villainhood for future films like Suicide Squad 2? Is the Joker-Harley film still on the cards too? Or do they plan to have her transition permanently into the hero spot? It’s doable to keep Harley as everyone’s favorite anti-hero, but I suspect that it’ll be a tricky line to keep.

Previous post Zack Snyder Confirms His Vision For The DCU Wasn’t Intended To Go On Forever, And More