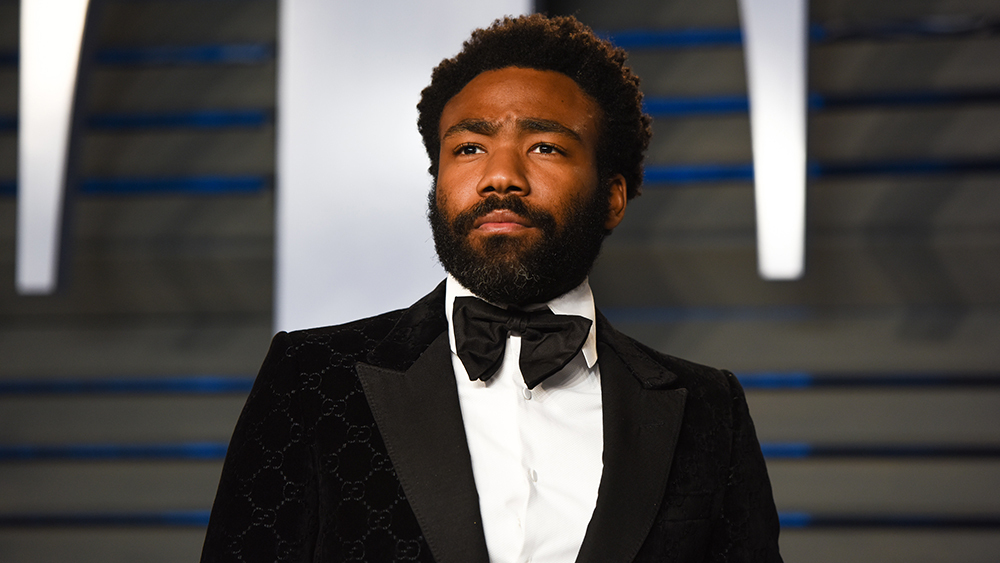 Back in March, word came out that Donald Glover’s would-be animated Deadpool TV show with Marvel and FXX was cancelled over “creative differences.” Since then, Rob Liefeld also commented on the cancellation. In that time, disappointed fans have wondered for awhile now what exactly brought about the show’s early death and it appears they may finally have an answer.

According to FX CEO John Landgraf in a recent interview with Variety, Marvel pulled the plug on the would-be series. When asked if there was any chance of the series being revived, he commented:

“No. I think that Marvel will revive it, because they have the rights. They own the IP and they have the rights to do an animated adult series based on any of the X-Men characters, and based on Deadpool specifically. They didn’t want to do the show that Donald and Stephen [Glover] wrote. We would have done show that Donald and Stephen wrote, but it wasn’t our decision. When Marvel decided not to do that show, we parted company with them as did Donald and Stephen. Now it’s totally up to them [Marvel] whether they hire someone else to do a different show.“

Now I’m not personally a huge Deadpool fan, but this is disappointing news if true. I do still really like the character and think that Donald Glover would bring something quite interesting to the table if the series were brought back. As great a job as Ryan Reynolds has done in adapting the character to live action films, I think Glover could have offered just as great a take in the animated setting.

Considering Disney is in the process of getting ready to launch their own streaming service to rival Netflix, I think it’s a safe bet we see some sort of new animated Deadpool show made for that- but it’ll be tough for them to find a better pick to helm such a project than Glover.