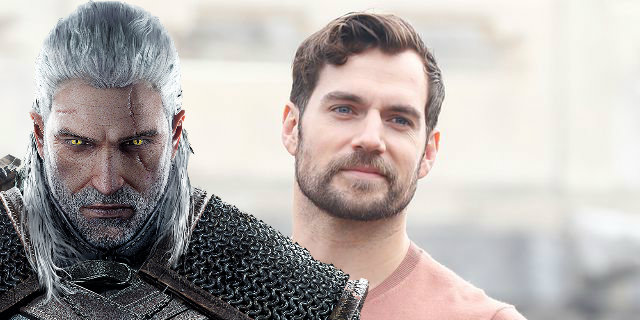 In an interview with IGN, Superman actor Henry Cavill revealed he would be interested in the role of Geralt for Netflix’s video game adaptation series The Witcher.

During the press junket, Cavill was asked by IGN what video games he was playing recently. “The Witcher 3. I just replayed all the way through,” said Cavill. “Love that game. Really good game.” Then they asked if he would be interested in playing the role in the live action adaptation. “Absolutely. Yeah, that would be an amazing role,” he revealed.

With Henry Cavill’s Superman contract up in the air right now, it wouldn’t be that much of a stretch to see him jump on to another franchise, and The Witcher seems ideal for Cavill given his love for video games. Back in 2013 he ignored a phone call from Zack Snyder because he was busy playing World of Warcraft.

Playing Geralt isn’t the only non-Superman role Cavill has been hinting at lately. The actor has also letting it be known that he’d love to play 007 himself, James Bond, once Daniel Craig concludes his run as the iconic super spy.

Are you excited for this adaptation? Do you want to see Cavill play Geralt? Let us know in the comments!

CONTINUE READING: “Making Sense of of Both Sides of Henry Cavill’s Contract Talks“