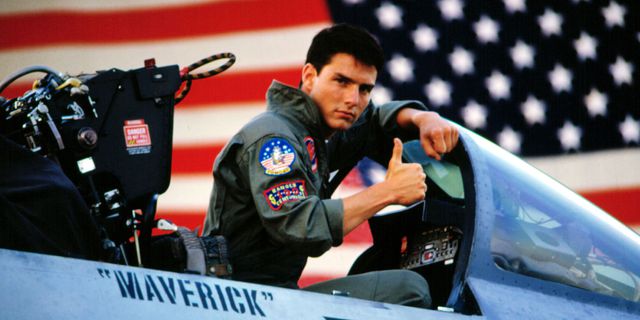 After losing out on the role of Goose’s son in the sequel to the beloved Tom Cruise movie Top Gun, Glen Powell has found his way into the movie after all. The Hollywood Reporter has revealed that Powell impressed Tom Cruise and producer Jerry Buckheimer so much that they decided to beef up a smaller role in the script just so he could be in the movie, but details on the role are being kept under wraps.

Cruise is reprising his role as Maverick for highly anticipated sequel, as is Val Kilmer, who played Iceman in the original movie. Miles Teller will play Goose’s son, which is the role Powell originally was one of the two finalists for.